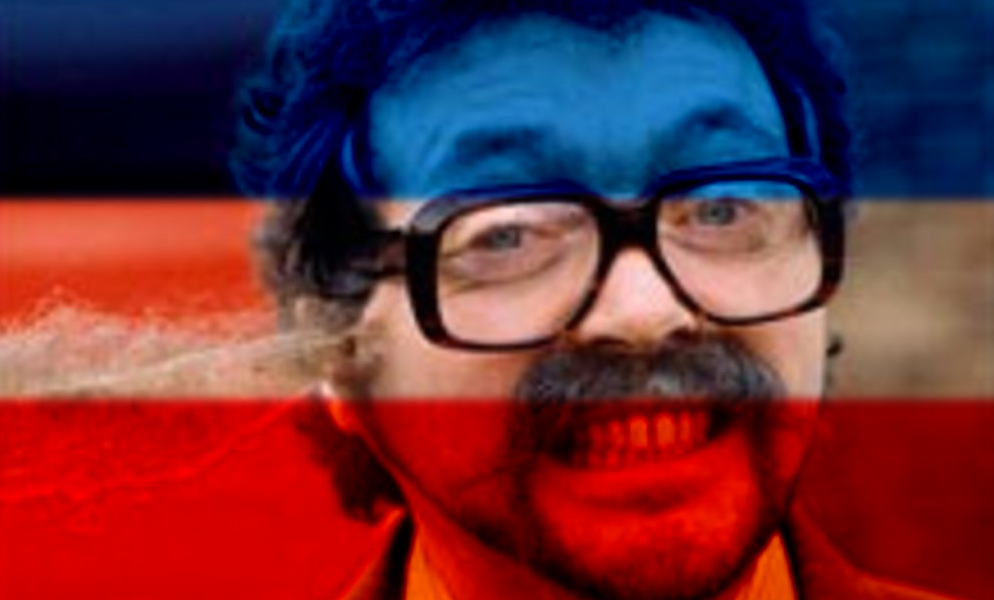 “Nothing on television so exercises the critics as the game shows,” wrote Laurie Taylor and Bob Mullan in their book Uninvited Guests: Intimate Secrets of Television and Radio, and Game For A Laugh exercised its fair share of critics from day one. Much of the censure took the show to task for its exploitation of people’s emotional frailty or for the programme’s perceived irresponsibility. One item, in which members of the audience were invited to inhale nitrous oxide, came under criticism for encouraging viewers to partake in dangerous activities. In addition, the IBA was called in to investigate complaints that on one show, a six-year old girl told an “offensive” story. However, in the main Game For A Laugh was well received by its audience. It had a particular appeal to youngsters (with Peter Fiddick identifying it in 1982 as one of the 10 most watched programmes by children) and informed much of the Monday morning playground debate in schools around the country.

Game For A Laugh appealed to the Saturday evening television viewer. Issues of taste, decency and intellectual content (that were to prove more contentious when the show was moved to Sunday nights) seemed to matter less in the middle of TV’s glitziest night of the week.

However, this very particular relationship between viewer and programme and schedule, didn’t prevent some of the audience building up a strong reaction to Jeremy Beadle. Previously best known for innocuous BBC children’s factual programmes Eureka and The Deceivers, Beadle quickly became the most popular presenter on Game For A Laugh. However, in time, and particularly as the public grew more and more disaffected with the programme, Beadle provoked an increasingly negative response. “I attracted personal abuse,” he recalled. “I’m not all that thick-skinned and I can be bruised and battered like the next person … I’m not a particularly vain person … but they called me fat and bulgy-eyed and deformed”. While his subsequent programmes, such as Beadle’s About and People Do the Funniest Things would reinforce Beadle’s status as a reviled public figure, there is no doubt that this persona was forged on the back of Game For A Laugh.

Anti-Beadle sentiment reached its zenith in the mid-late 1990s, during which time he became the very epitome of all that the public purported to despise. In one poll, the lover of facts and practical jokes found himself second only to Saddam Hussein as Britain’s most hated man. Happily, in later years the public’s antipathy dissolved. There appears to have been little about Beadle the man to actually dislike. We are left then, to consider the strange relationship between the viewer and those who front popular Saturday night television programmes. “I think we do live in an envy society, fuelled by the press that wants to sell papers,” reflected Beadle some years later. “It’s very easy to give people labels and good news labels doesn’t sell papers. Noel Edmonds, for example is a formidable presenter. There were years when I was on for 52 weeks a year and Noel was on for 26. Well, you know, I wouldn’t watch Elvis Presley for 52 weeks a year.”

But apart from their ubiquity, was there something else about the role of Beadle and Noel Edmonds – and others of their kind – that set them up for hatred? Was Beadle a manifestation of our own self-loathing at finding ourselves enjoying what we were consistently reminded by the critics to be mindless, and “cruel” television? For Beadle, the most plausible theory was that viewers would feel guilty for laughing at other people’s misfortunes and rather than blame themselves, they’d pour scorn on the perpetrators. For producer Michael Hurll though, there was a shift in public opinion that took place. “Before, the general view was, ‘oh that’s funny, they’ve just caught someone out’, but that changed [to a resentment that Beadle and Edmonds] were making a living out of making fun of people,” he says. Hurll also believes that Edmonds and Beadle continuing to ply their trade, while getting older, didn’t help. “They were older men, doing school boy tricks. Perhaps the public thought they should have grown up.”

Although he claimed the negative view of him was largely created by the press and not shared by the general audience, it is difficult not to feel some sympathy for the position Beadle found himself in. “I hated it, and felt for him when he was described as the most loathed man on television,” says Noel Edmonds. “That was so unfair and he dealt with it with great dignity.”

Game For A Laugh’s first series concluded in 1981 with a spectacular achievement. “By 5 December, Larry Grayson and … Isla St Clair, who had had a good run hosting The Generation Game, had announced that the time had come when they both felt they needed to do something else, and they were quitting the programme,” recalls original Generation Game host Bruce Forsyth. “Their last edition was to be recorded on 17 December … The Gen Game’s ratings had recently slumped against Game For A Laugh”. For Beadle, this represented mission accomplished, for Boyd – validation of his principles of popular television; and for LWT – the realisation they could survive the financial turbulence of the early 1980s by applying the Game For A Laugh formula to other slots in the weekend schedules. This philosophy would prove instrumental in shaping popular modern Saturday night television, as well as providing LWT with a reputation for “low quality” entertainment that it would never quite manage to shake.

Next: “Killing the Golden Goose”