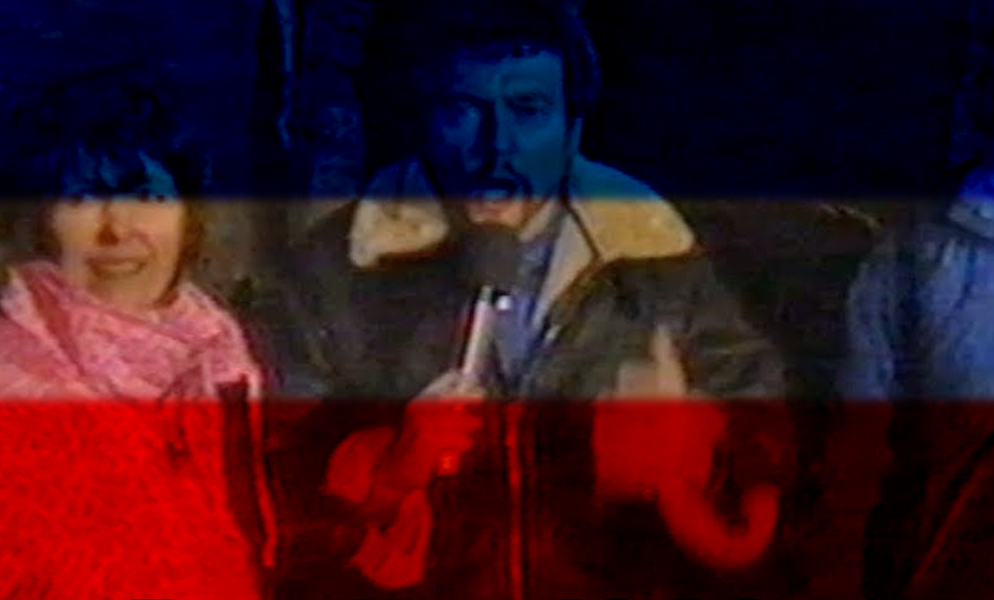 Elsewhere, LWT was taking steps in the right direction, nurturing talents such as Brian Conley and Hale and Pace. While Conley’s 1989 Brian Conley – This Way Up would prove to be yet another false start for the comedian (as Five Alive had been two years previously), his new two-year deal with the station would eventually bear fruit. Hale and Pace on the other hand were already attracting a healthy audience, made up of the kind of demographic LWT was gunning for, and supplanting Cannon and Ball as ITV’s top comedy duo. With performers of this ilk now proving popular on Saturday night it was no longer possible to ignore how much Saturday night television had changed in the last 10 years.

Some things still stayed the same – the gentle rural dramas that at the beginning of the decade had been represented by the BBC’s Juliet Bravo and All Creatures Great And Small – were still an important part of the Saturday night schedule (indeed All Creatures Great And Small was still going strong in 1989), and a space still existed for talent shows (although Opportunity Knocks was a far more sophisticated beast than Search For A Star had ever been). Yet the “feel” of Saturday night television had changed for good. Whereas, series such as The Generation Game had their roots in variety and nights out at the London Palladium, the hit shows of the 1980s had their origins in television itself. Game For A Laugh and Noel Edmond’s Saturday Roadshow were not about creating vehicles for much loved entertainers, but were driven by formats devised by people with a background wholly within TV.

No longer did a presenter need to be a great comic or great entertainer, they instead had to be highly proficient at the skill of television presenting. Of course, some personalities such as Les Dawson or Bob Monkhouse were both experienced and respected comics and first class television professionals too, but the likes of Jeremy Beadle and Noel Edmonds had no act – no existence in fact – outside the confines of the television set. The influence too, of the working men’s clubs, so prevalent and important to Saturday night television in the first half of the decade was on the wane. The television industry now increasingly embraced a post-modern concept of light entertainment cultivated by alternative comedians and loved by their affluent target audience. Like it or not, the viewer had grown amazingly TV literate over the last ten years. We knew what a “plug” meant in the context of a TV chat show, and we knew that the inclusion of “dolly birds” on Trick Or Treat was an ironic comment on the supposed inherent sexism of the TV game show.

The increasing sophistication of television entertainment seemed to offer up the tantalising promise to producers of reaching a more affluent, literate audience, yet for Saturday nights a dangerous dichotomy was beginning to emerge. How could the one night of the week that was all about glamour, stars and – above all – entertainment continue to uphold this tradition, pull in the massive audiences of yore and manage to avoid accusations of being outdated and passé? By 1989 this central dilemma had – like a particularly virulent dose of dry rot – well and truly established itself within the foundations of Saturday night television.

Next Monday: 1990 Who would employ an ex-alky with lowered self-esteem?