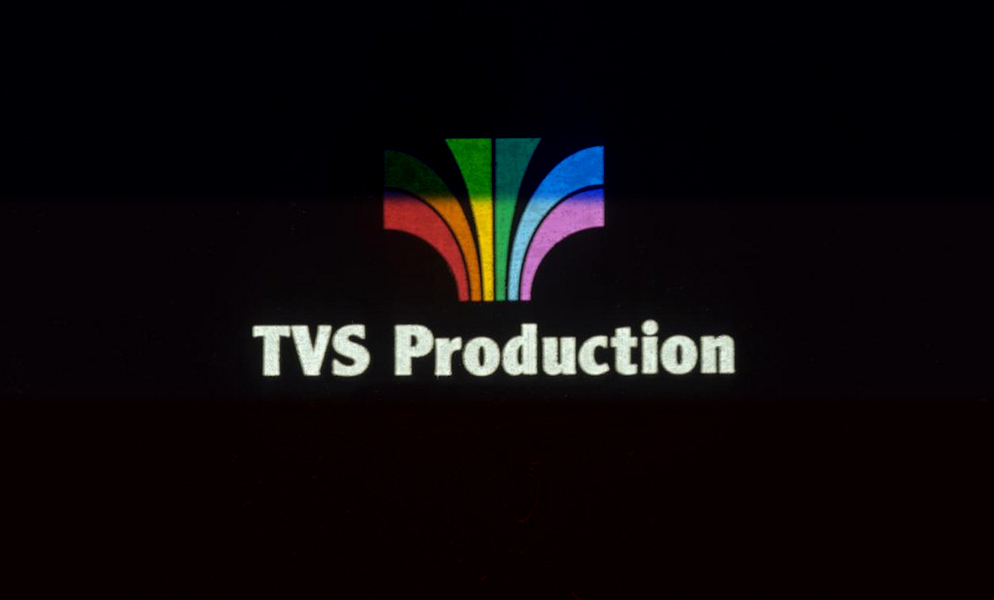 The steady trickle of new weekend ITV programmes made by the traditionally weekend-averse Granada and Central Television was taken as a personal triumph by LWT’s director of programmes, John Birt. Although Birt had come from a tradition of factual programming that had included a stint on World In Action and the formation (with Peter Jay) of LWT’s innovative political series Weekend World, in assuming the role of director of programmes from previous incumbent Michael Grade, it took Birt just one meeting to learn his bias towards factual would have to take a back seat.

“The meeting was shambolic: it had been called to consider a new ITV quarterly schedule,” he recalls. “As we all walked out of the meeting, I murmured to Warren Breach, who was about to take over as LWT’s scheduling executive: ‘It won’t be done that way in future.’” But that was 1982, and in the following two years Birt had set about overhauling almost all of LWT’s practices. His passion for systems and order would later lead him to become a divisive figure in British broadcasting, but he has always stood by the belief that most people will settle for disorder if it means not having to deal with criticism, whereas he is one of the few who can “live with unpopularity more easily than chaos”.

His presence at the ITV controller’s network meeting resulted in perhaps the most rancorous gatherings since the days of the late 1960s when Lew Grade held Cyril Bennett and Michael Peacock to account for the disastrous early performance of LWT. Managing director of Yorkshire Television, Paul Fox complained that Birt “never compromises. We had our disagreements with Michael Grade, but Michael always compromised in the end. John won’t!” Birt’s approach was to tackle any given problem by collating all data relevant to the issue and constructing a plan of action based on the logical findings of his analysis. This flew in the face of the generally agreed practice of the station controllers, in which the big five (Central, Thames, Granada, Yorkshire and LWT) generally bossed the others around and ensured that – in the main – ITV business was run to their satisfaction.

The inequality of advertising revenue and cross-station co-operation remained the perennial bugbear of LWT as Birt took a seat at his first network meeting. While often a cause for debate over the years, it had become accepted practice for LWT to moan about it but not actually do anything to threaten the existing equilibrium. Birt was able to extract renewed support for ITV’s weekend line-up from previously intransigent companies such as Central Television. This was in part achieved by refusing to adhere to the ITV party line and scheduling Granada and Central programmes such as Shades Of Darkness andPictures in non-peak slots on LWT (contrary to the actions of the other ITV stations). Such a draconian move had never been attempted by an LWT director of programmes.

Birt’s strongest action though was to threaten to abandon the existing ITV barter arrangement, remove LWT from the ITV network system altogether and seek to buy and sell programmes in the manner of a truly independent company. The argument ended with the breakthrough that Birt had been looking for all along: the other ITV companies agreed to begin working on properly planned out schedules designed to maximise their collective audience. Into the debate, Birt threw in two further suggestions. Firstly, that with only 13 per cent of ITV’s programme spend in peak time programming, there was scope to increase the investment in a highly popular schedule; and secondly, that more could be made of ITV’s richest franchise – TVS.

TVS had secured the franchise for the South in 1982 against almost everyone’s expectations (“It’s amazing,” founder James Gatward had proclaimed, “we’ve got the fucking lot!”). Described as the “dream franchise” of the ITV system, nearly 25 per cent of the population of TVS’ catchment area were in the top earning and spending category (compared to the 17.8 per cent national average) and consequently the region was awash with advertising. Yet due to its comparatively small size and newness, as well as a programming history strong on children’s programmes and nature documentaries, but (Ultra Quiz aside) weak on mass appeal television, TVS found it difficult to secure primetime network slots for its output. Birt recognised that if TVS could inject some of its mammoth advertising funds into producing programmes with a strong mainstream appeal, then LWT could lobby to secure them strong weekend slots. The situation seemed mutually beneficial; TVS would gain from having the exposure and LWT would have decent quality programmes to schedule on Saturday nights. The proposal sounded good on paper, but both Birt and Gatward recognised that, if the plan was to work, TVS needed to bring in someone with a proven track record of producing populist television.

The man that Birt had in mind had already worked for him at LWT on Weekend World and The London Programme and had fashioned a big success out of a new weekly magazine series, The Six O’Clock Show.Greg Dyke’s rise through the television industry had already been meteoric. Since beginning as a researcher in 1977 he had risen to the heights of editor-in-chief of floundering breakfast time franchise TV-am in 1983. The turnaround in the company’s fortunes he achieved was little short of miraculous, increasing the station’s ratings from 200,000 to over 1.75 million viewers. Dyke’s attitude fashioned from spending his formative years working as a journalist was far removed from the old-boy network of ITV. Gatward must have recognised that bringing Dyke to his station would result in a total culture change for TVS, yet he was too shrewd to pass on the rising star’s undoubted talent and connections. In 1984 Dyke became TVS’ director of programmes, and in the process set an industry record for the fastest rise up the career ladder (just seven years from lowly researcher to boss of an ITV station).