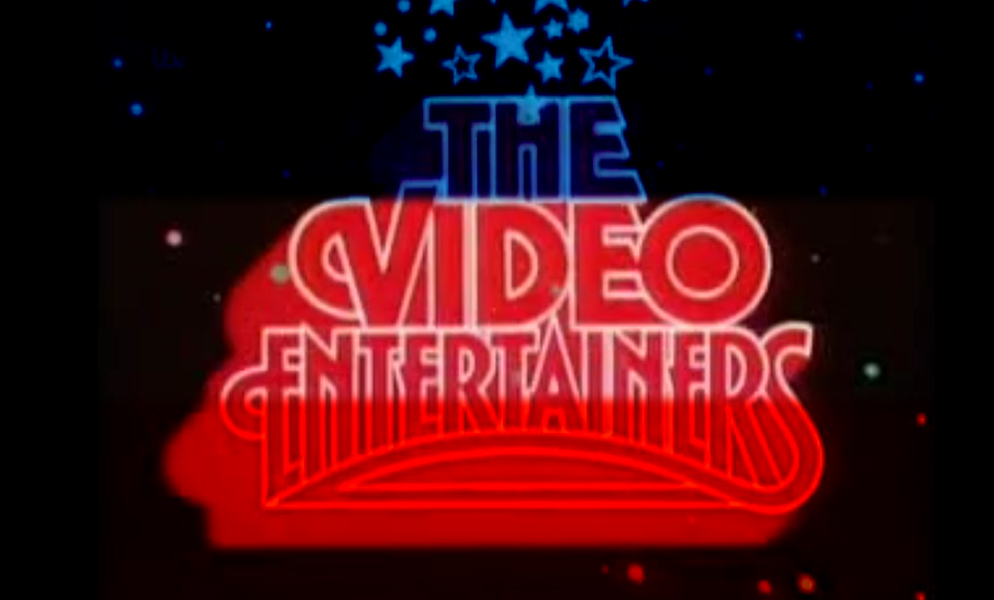 Although the BBC and ITV spent much of 1982 attempting to revitalise light entertainment through experimentation with new formats and new kinds of stars, there was still room for old-school variety, and in particular, talent shows. Granada Television’s head of light entertainment, Johnny Hamp led the charge.

Having produced The Video Entertainers for the network in 1981, Hamp wanted to develop a nationwide forum for new acts. He came from a show business background (his father was a magician), and has an obvious eye for talent (he produced the first television promotion of the Beatles), and so such programmes were tailor-made for him. Prior to 1981, his track record had been excellent. Bernard Manning, Cannon and Ball and Paul Daniels were all doing good business on Saturday nights and all were discovered by Hamp. “The faces project the talent,” he said when asked to explain how he was able to spot future stars. His intention was to build upon his earlier work and create a programme that would allow his newest discoveries to perform their act in their entirety. This was to be the Granada Television series, Success, which began transmission at 6.45pm on Saturday 8 May 1982.

Lining up were Stan Boardman, Roy Walker, Mick Miller, Dustin Gee, Tammy Cline, Lisa Stansfield and singer/composer Gerard Kenny. None of them were new to television (Stansfield had been discovered on Hamp’s The Video Entertainers) however, this was the first time they had been given their own show. With the exception of New Yorker Gerard Kenny, all of the featured acts hailed from the north of England, and from working men’s clubs.

“I am always in pubs and clubs seeing as many as 90 acts a week,” explained Hamp. “The north started the trend in big time club entertainment but now there are not so many clubs. There’s still a mine of talent to be tapped – the search is just that little bit more difficult.” Explaining the thought process he employed when seeking out stars Hamp commented, “some performers can bring the house down in pubs and clubs but simply don’t translate their success on television. Similarly, there are acts who make an instant appeal on television but don’t go over on the stage … It’s not enough to be a good singer. They have to spread their wings and exploit other aspects of their talent. Roy Walker, for instance, is a very pleasant singer, but this talent has never been exploited because there just hasn’t been time.”

The promise of Walker actually singing provoked some excitement in the tabloids with the 22 May 1982 edition of The Sun proclaiming that “Comedian Roy Walker is getting ready to make his mother a very happy woman. He is going to sing – seriously. Walker, 42, star of shows like The Comedians and Licensed for Singing and Dancing, is a guest of impressionist Dustin Gee on Success. And next week’s Success is devoted to his own life story, with sketches, jokes and a song written especially for him by Les Reed. Walker says ‘my mother has always believed comedians are men with red noses and funny suits who fall about. She doesn’t think telling funny stories is any way for a grown man to earn his living. Every now and then she says to me, ‘Can you just sing a song for the neighbours?’ So this is it – for me Mum.’”

Lisa Stansfield was to appear on Success’ 15 May edition, and like Walker, it was to bring great satisfaction to her mum. “When we came home after appearing in The Video Entertainers, the neighbours had put up a sign in our garden saying, ‘Watch Lisa Stansfield on television,’” recalled Marion Stansfield on the eve of her daughter’s Success debut. “We couldn’t afford champagne, but we bought a cheap bubbly and celebrated. Actually, the success worried me, I thought perhaps some people might resent it; that other children might be jealous”. Although only 16, Lisa Stansfield was a veteran. On one occasion at a talent show in Rhyl, television presenter Jess Yates had placed her in the runner-up position, however it was at the Talk of the North Club Talent contest in Eccles where she found her lucky break. Johnny Hamp, one of the judges, booked her for The Video Entertainers. “Apart from her voice she has a great personality,” he remarked, “and I am convinced she will be a big star”.

That Stansfield would go on to greater things is testament to Hamp’s continuing ability. However, not everyone he uncovered could achieve such success. Tammy Cline appeared on 5 June edition, already hailed “Britain’s best female country singer, as decided by two major polls in the music press”. Born in Hull on 16 June 1953, Cline began her performing career with local band The Falcons, marrying guitarist Rod Boulton; with whom she went on to form the duo Tammy and Dave Cline. A number of solo appearances on radio and television followed but her big break came with an appearance on the ITV talent show, Search For A Star.

Like all the others, an appearance on Success, represented her first prolonged television exposure and a chance to consolidate her career to date. Amid all the excitement of an impending primetime television appearance, Cline (real name Marilyn Boulton) remained resolute that the “big time” would not change her: “You’ll have to take us as you find us,” she remarked in 5 June edition of TV Times. “There’s no side to us. If you can’t be natural what else can you be?” As if to underline the fact, her husband Rod, was compelled to add, “one of the simplest things in life is sewing, and any woman who makes a meal out of it is ridiculous.”

Next: “Entertainment that keeps on the move”