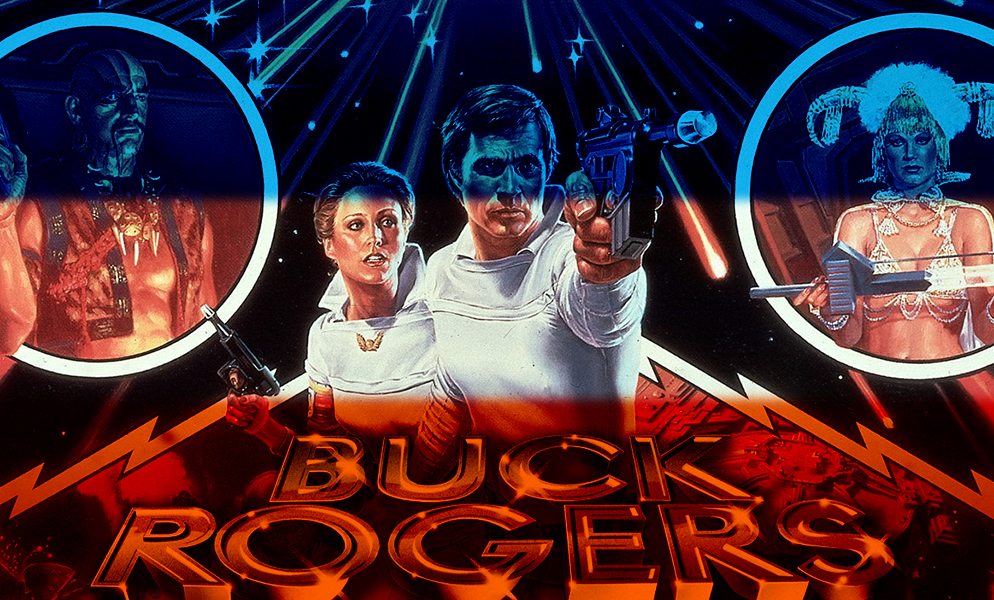 The construction of a successful Saturday night television schedule is a costly business. The inverse relationship between high ratings and low expenditure is at its most acute at the weekend, as programme makers are expected to produce seriously spectacular television. When faced with financial restrictions, LWT was able to achieve large audiences for a comparatively modest outlay by allowing their head of entertainment to construct a number of game show formats focussing on members of the public. This requires an in depth understanding of the medium, as well creative flair. People like Alan Boyd are difficult to find, so the BBC and ITV had to look to other strategies to keep programming costs down.

Importing a 60-minute US drama, or 30-minute sitcom was significantly cheaper than creating one of your own and so overseas acquisitions were a useful avenue to explore. In looking at other markets, it was obvious that one country would dominate more than any other, and while imported programmes have played an important part in the schedules of British television for many years, the glamour of American TV, and action and adventure programmes in particular, particularly suited British Saturday nights at the beginning of the 1980s.

Wonder Woman, a 45-minute adventure serial propped up the BBC’s early evening schedule for a number of Saturdays in the late 1970s and early 1980s. From 30 August 1980 onwards it was joined by The Dukes of Hazzard. During the same period, ITV broadcast A Man Called Sloane, a serial featuring the adventures of opposing spy forces UNIT and KARTEL. And then on 30 August came another import. Buck Rogers in the 25th Century was a partial exception to the rule. ITV viewed it as more than just teatime filler and promoted the show accordingly. Yet while hitting a ratings’ high in 1980 of 13.5 million viewers, it was not a match for Wonder Woman, which during the same year pulled in a respectable 16 million viewers.

American dramas were a staple part of the early evening line-up in the early 1980s, but they also had a role to play later in the evening too. During the ITV strike of 1979, The Rockford Files, pitched later into the evening was watched by almost 20 million people, and two years later, during the first British screening of its opening season, Magnum pulled in a formidable 17.6 million viewers making it the eighth most watched programme of the year, and the most watched Saturday night television show of 1981. However, the archetypal Saturday night American action show remains Starsky and Hutch. It consistently brought in a large audience for the BBC throughout its run (which began in 1976) and was arguably the first serial to establish viewer appetite for contemporary American adventure series during Saturday primetime

Feature films were another important component of the Saturday evening schedule. Both the BBC and ITV exploited the cultural connection between Saturday nights and movies as a way to package week after week of western or adventure films. At least one movie appeared in the top five of the year’s most watched television for 1980, 1981, 1983 and 1984 and they regularly pulled in audiences of 12–16 million. James Bond films, in particular, did good business for ITV right through the 1980s (although the tradition of scheduling many of 007’s adventures over the Christmas period helped inflate ratings). In the main, Saturday night audiences were drawn to feature films that promised a lot of jeopardy, a rollicking story, and nothing too intellectually taxing.

Although popular, viewers were still happy to criticise the BBC for supplementing its output with American films and programmes. In September 1981, director general Alasdair Milne was called to account for spending £2 million on purchasing the rights to broadcast The Sound of Music, and £4 million on Gone With The Wind. “Well you must remember,” he explained, “the cost of these packages of films, whether it’s the one including The Sound of Music or the more recent batch which included Gone With The Wind … isn’t all paid out at once. It’s spread over the years, and we have the rights to show the films several times. My rule of thumbs is that if the cost of these films, spread over the years and taking repeats into account, is higher than the cost of our own drama then I worry.”

Concern was also expressed regarding the amount of airtime dedicated to American series and the debate raged particularly hard during a BBC campaign to have the licence fee increased from £34 to £50 a year (which would have resulted in an additional £220 million for the corporation). Milne was quick to draw upon the economic advantages of screening imported material when submitting his defence: “The BBC’s limit on imported programmes has long been about 14 per cent, which includes all foreign material; films, and everything we get from Australia and so on, as well as America. But actually I do think the proportion is too high and we have as a priority the reduction of American material.

“In fact, even without the licence fee increase, we have raised our own drama output by 18 hours in the last year. The trouble is that the average cost to us of American series such as Dallas, Petrocelli and Starsky and Hutch is £10,000 to £15,000 an hour and for special series such as Roots or Holocaust £30,000 an hour, compared with the figure of £112,000 an hour for originating our own drama … We have demonstrated over the years that the BBC is much more cost-effective than ITV and every other broadcasting organisation in Europe. We get 12 minutes of finished programme a day out of each of our studios. The Germans get five and ITV don’t even get that. What’s more, ITV spends more on one television channel than we do on the whole of the BBC … and however the money is collected, by licence fee or via the shopping basket, it’s the public that has to pay.”

Next Monday: The last we saw of either them was their sad faces