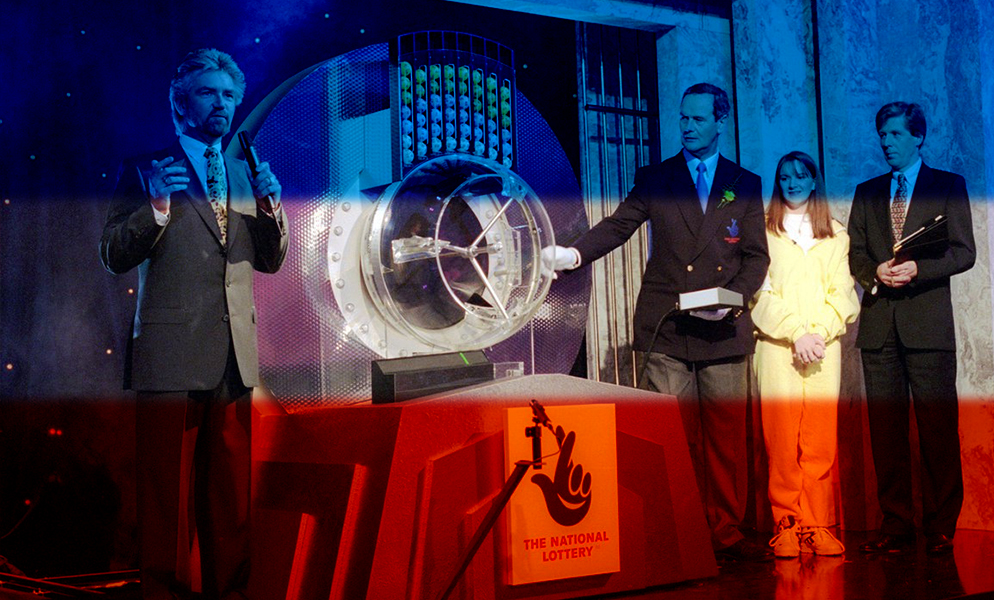 1994 saw the end of a number of Saturday night fixtures. Most notably, in June came the final episodes of three programmes that in previous years had proven phenomenally popular – The Paul Daniels Magic Show was dropped after 15 years, Jim’ll Fix It after 19 (Savile claimed he felt the time was right to leave, even though “the ratings are rock solid” – an interesting reading of the facts, as the series had already been moved from the winter to the summer, and the final programmes were shoved out on Sunday afternoons) and That’s Life! after 21. Meanwhile the BBC had managed to save enough money to ensure there were at least some new programmes in the summer months in 1994.

Few caught on – especially the dire Hit The Road which was dropped mid-series – but one interesting show did launch. Pets Win Prizesfeatured members of the public, who brought their animals into the studio to participate in a number of games – snail races, cockerel crowing and, unforgettably, shire horses pulling pints of beer – to win prizes for both the humans and the pets. This could have been awful, and some may say it was, but for many it was rescued by the presence of host Danny Baker, who sent the whole thing up and gloried in the ridiculous nature of the games. Pets Win Prizes suffered, though, from more of the BBC’s erratic scheduling, which saw the show at 6pm one week and 7.30pm the next.

An answer to these scheduling woes came in November, and it was all thanks to the government. The go-ahead had been given for a National Lottery, and, as then-managing director of BBC Television Will Wyatt wrote, “Alan (Yentob, controller of BBC1), David (Liddiment, head of entertainment) and I reckoned that if it was the ‘national’ lottery, it ought to be on the BBC and that it would provide a reliable tent pole for Saturday evenings. We went to see the regulator to hear from his own lips how it would be decided. We engaged an industry consultant to map the competition and the criteria for winning. I wrote to all the bidding consortia and Alan followed up terrier-like.” Such lobbying proved successful, as the BBC signed a deal with Camelot – which, to the complaints of many other broadcasters and licence-payers, saw the Beeb pay for to cover the draw. It had been argued that for the amount of advertising Camelot were getting, they should have been paying the BBC. But for the viewing figures they were expecting to get, the Beeb weren’t complaining.

Despite rumours that the draw would be included as part of Noel’s House Party, it was decided to give its own dedicated programme. However, Edmonds did present the first ever draw in an hour-long programme broadcast on Saturday 19 November 1994. Of course, the draw only lasted a few minutes, so the rest of the show was padded out with games to decide who would have the ‘honour’ of starting said draw. It wasn’t particularly inspired, but the draw caught the nation’s attention and gave the BBC the nearest thing to a captive audience. To combat the draw, ITV scheduled their regular Saturday line-up of Gladiators and Blind Date, the latter directly opposite the draw, along with a new documentary on Princess Diana. The lottery result was to be flashed on the screen as soon as it was announced, and as an added incentive, ITV asked Cilla to link together all the evening’s programmes, in an attempt to keep viewers loyal to the commercial channel. In the event, Blind Date’s figures were about half the usual total. They’d now have to hope the novelty would soon wear off.

Regardless of the merits of the lottery show, the BBC finally had a Saturday night banker, 52 weeks of the year. Suddenly they were on the up.

Next Monday: It is in the cutlery drawer