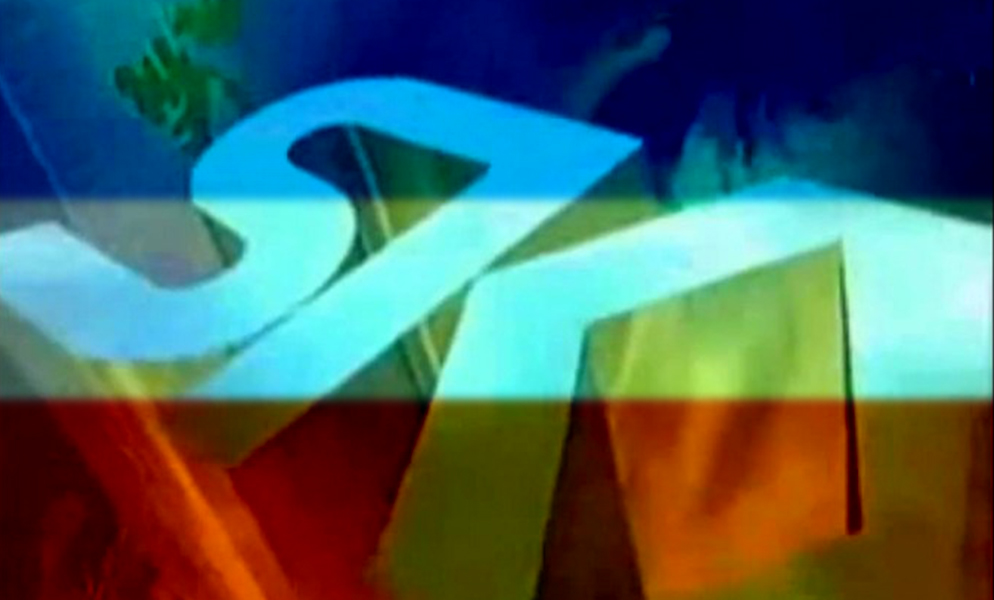 “A dazzling array of top flight entertainment is coming to you,” proclaims the double page advert. ” … There’s family fun with Alf, the loveable alien. There’s sparkling comedy with Bruce Willis and Cybil Shepherd in Moonlighting. There’s the thrill of 21 Jump Street, the smash-hit teenage crime series starring Johnny Depp. There’s tenderness and tears in Rich Man, Poor Man, based on the highly acclaimed novel. And there’s the excitement of the world’s greatest game show, The Price Is Right.”

In February 1989, satellite television finally arrived in the form of Sky Television. In reality, Sky had been with us for some time, albeit in a far less robust form. Formed in 1978 and owned by Satellite Television (SATV), it initially used a test signal on a low-powered telecoms satellite and serviced cable networks in mainland Europe. Its programming was the definition of cheap and cheerful, consisting of aged British and American show, such as the original television series of The Untouchables. By 1982 though, it was clear to the board of Sky that they couldn’t “capture Europe on the budget of Border Television” and neither could they continue to afford the station’s annual costs of £3 – £4 million a year. Consequently in 1983, media mogul Rupert Murdoch was able to step in and secure a majority holding for just £1.

For Murdoch, the acquisition of Sky was like scratching a long-term itch. In 1969 he had acquired a 7.5 per cent share in London Weekend Television and in very little time had been able to boost this to 35 per cent (thus securing himself the right to attend executive meetings). However the ITA blocked his ascent to the role of managing director and in February 1970, made it clear that they did not approve of his attempts to interfere in LWT’s schedules. Finally in 1980 Murdoch, perhaps accepting that he would never be able to secure the position of dominance he so craved, sold his shares in LWT for a modest profit. “We just weren’t allowed into [UK] terrestrial television. That door was closed to us. I saw then how the system worked,” reflects Murdoch. “The management were more interested in pleasing the [regulator] than the shareholders. And the [ITA] was made up of a cross section, but they were the great and the good, and had a huge bureaucracy and they just extended the [BBC-ITV] monopoly.” It was as a consequence of his experience with LWT that Murdoch began looking for an unregulated way to break into British television and resultantly sought out Sky Television.

However, the immediate years after Murdoch came to power saw little upturn in Sky’s fortunes. Their key markets – Holland and Germany – were returning abysmal ratings, and consequently low advertising revenue. This was largely due to the fact that the technology required to be able to receive Sky’s transmissions was expensive, unwieldy and pretty low-tech. However in 1984, a breakthrough seemed to be in the works. Société Européenne de Satellites (SES) were hatching plans to launch a medium-powered satellite, that would enable dishes as small as 80cm in diameter to receive their signal. Developed in conjunction with Thames Television, the satellite (named Astra) had 15 or so channels available on which to broadcast. This contrasted with the British Government’s own preferred option that was also in development at this time – D-MAC. Although technically superior (requiring dishes of only 60cm in diameter) and delivering a far better picture, the D-MAC technology could only support 5 channels per satellite.

Nonetheless, in 1986 British Satellite Broadcasting (BSB), a consortium consisting of Pearson, Granada Television and Virgin won the license to broadcast on D-MAC. Two years later, Sky Television secured a deal with Astra. The race was on to be first to air. Murdoch and his team took just 8 months to re-vamp their Sky TV channel (renaming it Sky One in the process), and added to it a news, sports and movie channel. Meanwhile BSB were still attempting to (literally) get their own satellite off the ground and when Sky television started transmitted on the Astra satellite at 6.00 pm on 5 February, it would be another six months before BSB’s Marcopolo satellite would be launched.

BSB’s mix of “practical advice on anything from food to fashion, travel to healthcare and … healthy dose of arts programmes [and] completely live theatre and music performances” as described in its 1989 publicity campaign, offered a different kind of service from Sky. Indeed, Sky One’s initial line-up of Alf,Rich Man, Poor Manand the aforementioned The Price Is Right, looked distinctly like an ITV Saturday night line-up done “on the cheap”. Central Television anchor man – Bob Warman – presided over the Sky version of the once popular ITV game show, but The Price Is Right was not the only ITV series that found its way to Sky One Sale Of The Century, cancelled some years earlier due to poor ratings was resurrected by the channel and presented by Thames Television and HTV West continuity announcer, Peter Marshall.

But what did all this mean for the BBC and ITV? Both stations were quick to disregard the satellite threat (after all cable television had been around for some time and had failed to make much of impact), and the presence of rejected game show formats seemed to further fuel their derision. Central Television had unceremoniously dumped The Price Is Right just the year before. (“[In] May 1988 a reporter called at the house and told me he’d heard that Central TV were going to drop the show, asking me if I had any comment,” recalled original ITV host Leslie Crowther in 1995. “That was the first I heard of it – and to this day Central TV have never contacted me or offered a word of explanation, so I still don’t know why.”)

The terrestrial duopoly were right not to panic straight away; satellite television would struggle in the short term, with BSB and Sky Television being forced into a humiliating merger in November 1990, thanks to spiralling costs and a slow uptake. But increasingly, satellite television would become the scourge of Saturday nights, fragmenting the family audience upon which Saturday nights depended. With the proliferation of video recorders, and the growth in popularity of home computers, perhaps 1989 and the birth of Sky Television, marked the beginning of the end – even if it were not possible to discern it at the time.