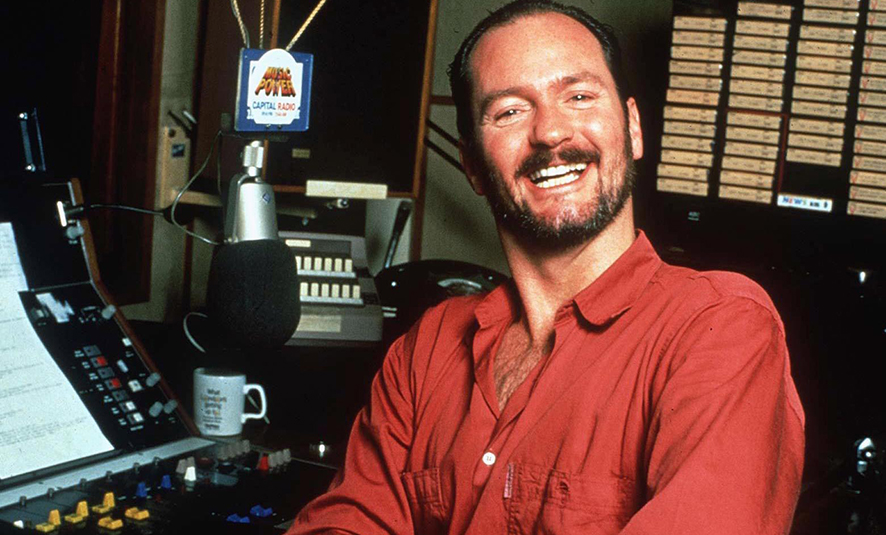 9.30pm Q.E.D, BBC1
Such a shame that there isn’t a show like QED about these days, pop science at its absolute poppiest. Right in the middle of prime time BBC1, it certainly tried its best to bring quite complicated ideas to a mass audience, and if some of these attempts didn’t work at all – most obviously Stuart Hall and Faith Brown attempting to decide which sex was best via a musical spectacular – there were plenty of memorable editions, like Bob Symes’ gadget-filled house or, obviously, the unforgettable story of John Davidson. But never was it more fun than tonight, as it presented The Magic Picture Show. Investigating the future of visual effects, this potentially dry subject was enlivened hugely by engaging Cuddly Kenny Everett as host. Always fascinated by the opportunities of tape fiddling, Ken was our perfect guide to run amuck through Television Centre – at one point interrupting Antony Clare recording his narration – to show off the latest bits of business of Quantel, with the recently-broadcast Box of Delights providing many of the examples. Obviously within months the whole thing looked laughably out of date, but it was richly entertaining, provided us with another glorious half hour of Ken mucking about at the Beeb and even – gasp! – smuggled in some actual science. 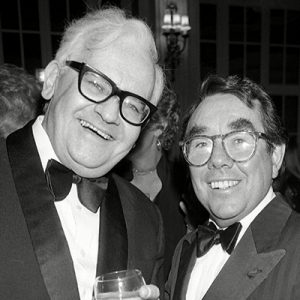 8.10pm THE TWO RONNIES, BBC1
“Your astral body is what some people believe rises from your own body when you’re asleep and floats about. Haven’t you ever felt in dreams that you seemed to be floating above yourself, looking down on yourself?” What’s this, QED again? No, it’s I Married A Poltergeist, the Rons’ latest extended sketch which we’re afraid to say we don’t remember at all. What we do know is that this unusual midweek placing for the Rons is because they were parachuted in at the last minute to replace a seemingly Thames-bound Dallas, Michael Grade taking it off air and pledging not to show their outstanding episodes again before ITV showed their new episodes so they wouldn’t make sense – not that it made masses of sense even if you’d seen all of them. In the end Thames never showed Dallas and had to humiliatingly give it back, but in the meantime Ron and Ron were the centrepiece of the Beeb’s new Wogan-and-‘Enders-boosted schedules, even if Gerald Wiley seemed to be overloading the scripts with rather too many bums and tits at this point.

9.20am STATE FUNERAL OF KONSTANTIN CHERENKO, BBC1
This show’s always on! State funerals of Soviet presidents were becoming a bit of a regular gig for David Dimbleby, this one the third in under three years, although given Chernenko was a heavy smoker from the age of nine and had already suffered from emphysema, heart failure, bronchitis, pleurisy and pneumonia before he became President in 1984, it’s amazing he lasted as long as he did. Happily, in the days before regular daytime telly, the Beeb were able to clear the schedules for a few hours of grim-faced Soviets making long and turgid speeches. And this was the last in the present series because after this there was, as The Onion put it, a “Dynamic New Soviet President Not At Brink Of Death”.