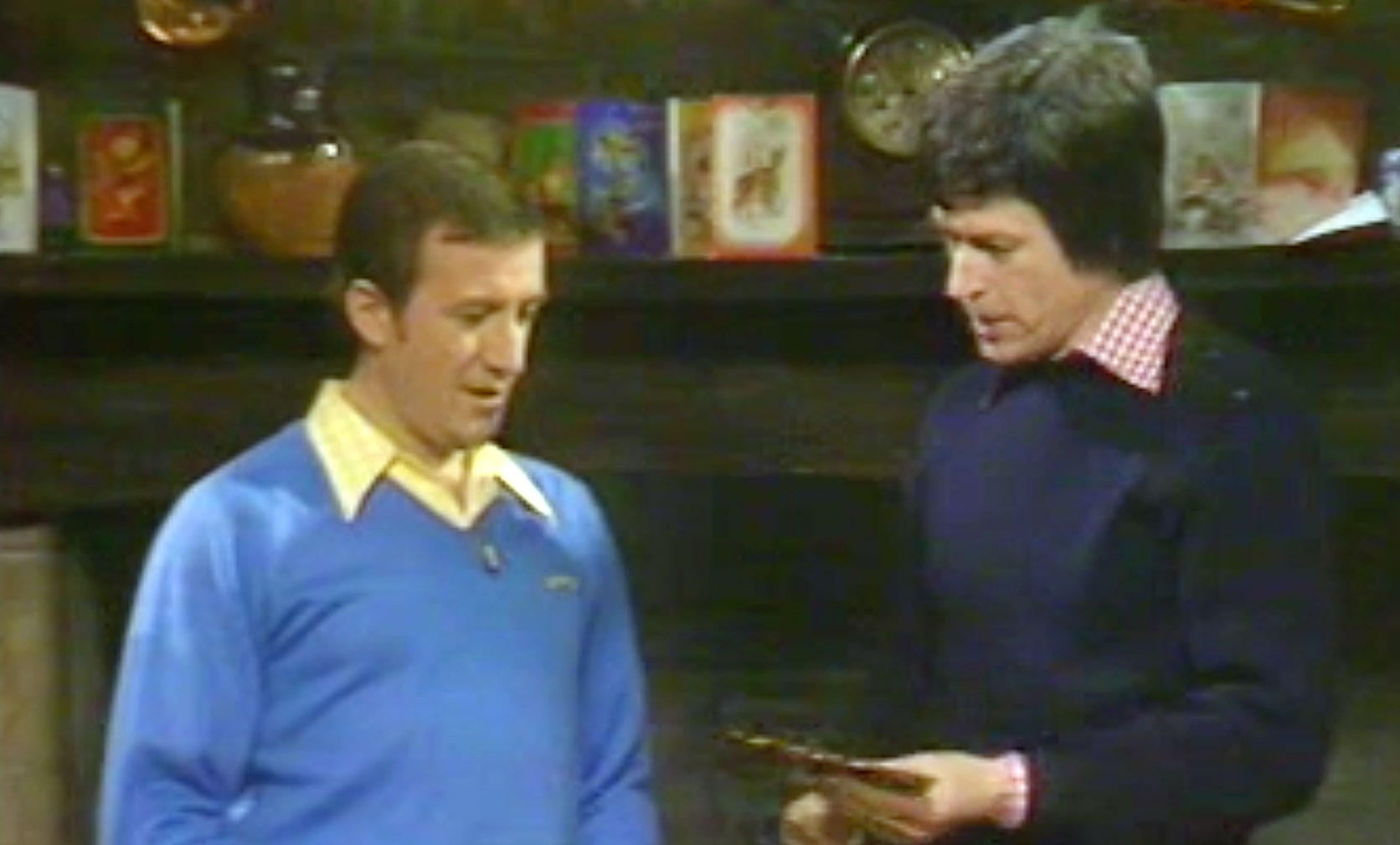 4.45pm THE ALL STAR RECORD BREAKERS, BBC1
In the great 2000+ years history of Christmas, there is a special bauble near the very top of the festive tree reserved for this wonderful annual venture from the BBC’s children’s department. Arguably, only The Box of Delights offers up as concentrated a dose of Yuletidalia. Obviously, we are past peak-ASRB here (there is nothing as discordantly affecting as the 1977 rendition of “Inchworm”), but good cheer still reeks from every frame of this utterly marvellous television selection box and we still thrill at seeing the unknowable Paul McDowell outwith his usual Newsround context. 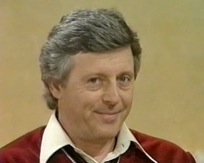 6.30pm GIVE US A CLUE FOR CHRISTMAS, ITV
It’s only just struck us now that the latter day GUAC theme (“We’re asking you, Give Us a Clue…”) was remarkably similar in tone and objective to the infodumpy jingle that heralded the commencement of each episode of Chain Letters. Anyway, we will leave that thought with you. We’re at peak GUAC here with the (from left to right) Stubbs-Aspel-Blair axis leading the festive bonhomie. It is, of course, fashionable to berate the later series’ Parky and Goddard augmentation and we’re nothing if not fashionable

8.55pm INSTANT SUNSHINE – ROADS TO STARDOM, BBC2
Perfect Christmas Eve fare, this. A film about four prattish, but still loveable chaps, whose collected vocals make for, and we’re sure you’ll concur, an agreeable tone. Instant Sunshine, lest we forget were (are?) a light-hearted vocal and instrumental group made up of three doctors and a journalist, namely David Barlow and Peter Christie, and the slightly more memorable Miles Kingston and Alan Maryon-Davis. The latter, was notable for his female-skewing surname.