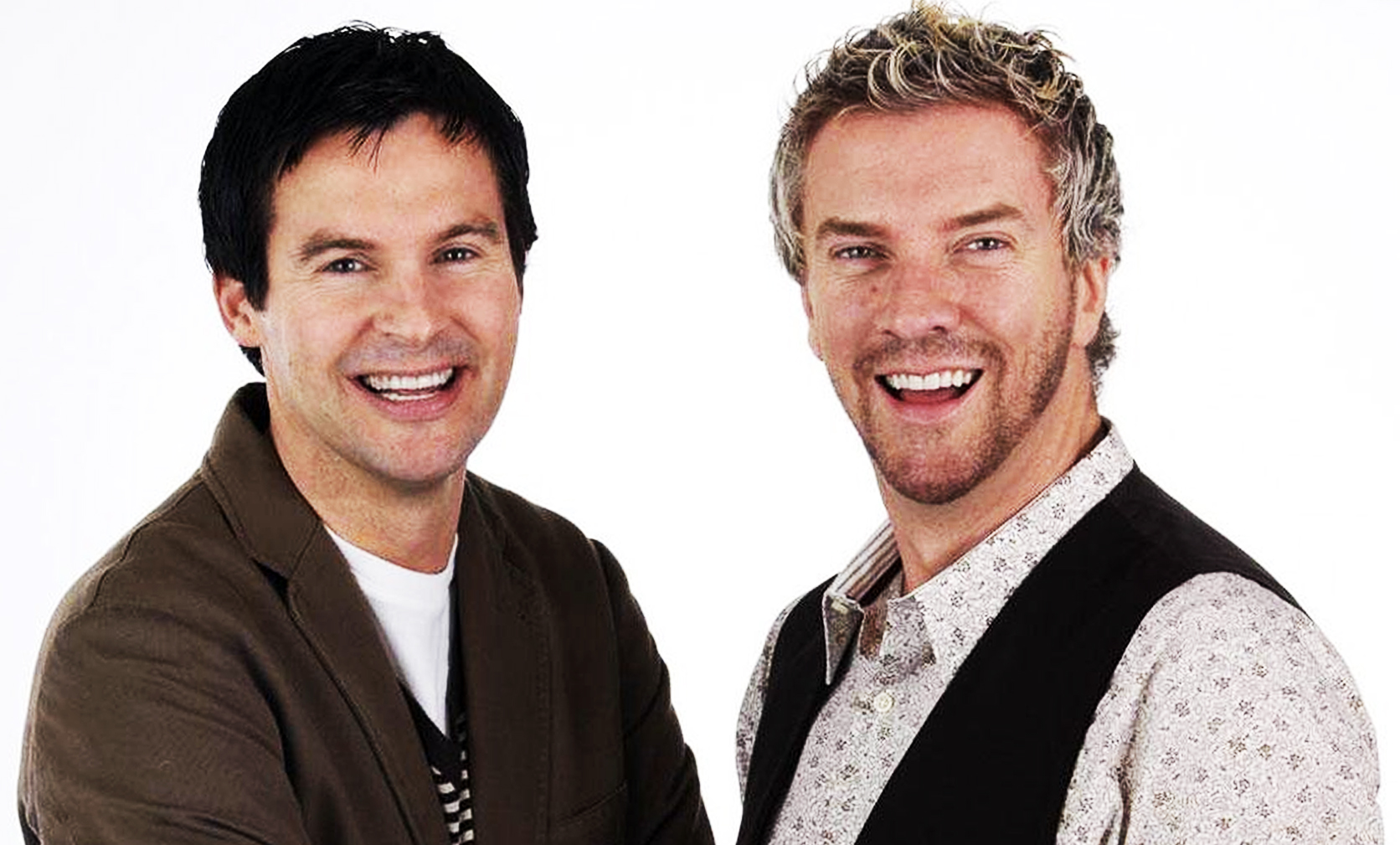 9.00pm THE MILLION POUND PROPERTY EXPERIMENT, BBC2
The twilight of the TV-shows-about-housing boom sees one of the very best reach its penultimate instalment. Colin McAllister and Justin Ryan have been weaving their way across the country, seeing if they can turn over a series of properties – starting at one worth £103k – for progressively more money, until they make that million quid… all for Children In Need. Along the way, we’ve seen them singing ‘Ain’t No Stopping Us Now’ while stalling their car, and fall out with their project manager Nigel, who’d later turn up on a couple of C5 shows. In this one, the duo are in Belgravia with their new guv’nor Alan, but their schedule and budget are fast spiralling out of control. WHAT’S GOING TO HAPPEN?! NB. If you follow up the on screen advice to order their new book from www.bbcshop, you now get redirected to www.bbcstore… and a note that that’s closed. Which is all a bit deflating.

8.00pm THE NATION’S FAVOURITE CHRISTMAS FOOD, BBC2
Another lightning-in-a-bottle proposition from BBC2 as some chefs between agents rub shoulders with those from the Percy Pepper league to wax a little wry about brandy butter. Here they come now: Gordon Ramsay, Gary Rhodes, Antony Worrall Thompson, Ainsley Harriott, Clarissa Dickson Wright and Nigel Slater. Saints preserve us! With commentary from Richard E Grant, which is all he really did for a time.


9.00pm THE CROOKED MAN, ITV
Those who don’t learn the lessons of Brucie, The Goodies, Morecambe & Wise, Mike Yarwood, Trinny and Susannah and Jonathan Ross are destined to repeat them – which is: Don’t go to ITV. Here, Ross Kemp feels the golden handcuffs chaffing as he stars in a one-off – and what’s the point of that? – drama about an investigative reporter who becomes embroiled in a case of blackmail and murder. A DVD release soon followed…. exclusive to the Netherlands.