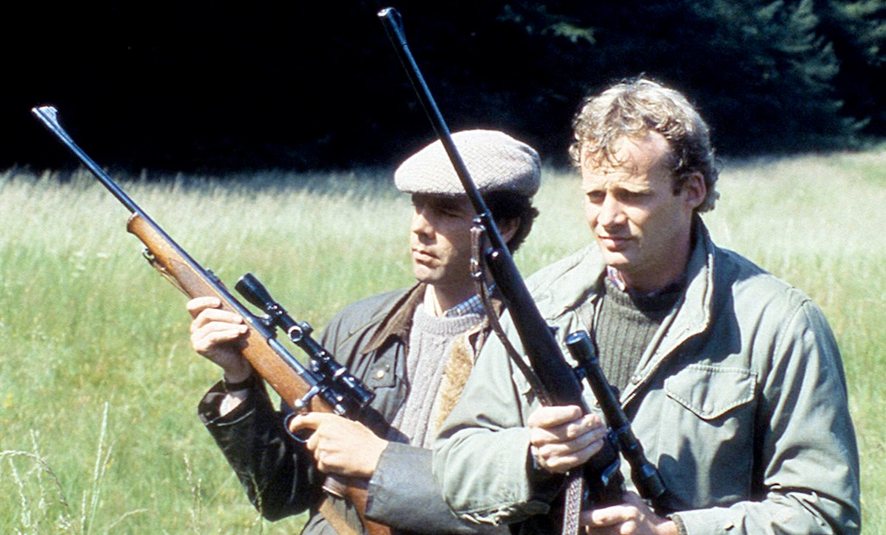 9.30pm THE MAD DEATH, BBC1
One and only repeat showing for the made-in-1981-but-not-screened-until-1983 BBC Scotland East Kilbride Shopping Centre-set drama about rabies. Ah, rabies! We almost miss you. It would be remiss of us to go too heavy on the details, seeing as there’s a veritable essay about it elsewhere on TVC, so let’s instead acknowledge the excellent work put in by the rotating globe continuity announcer teeing up this rerun in the clip below: “…And the start of a three-part serial which dramatically shows what would happen if the deadly rabies were to arrive in this country… [PAUSE, CHANGE INFLECTION] The Mad Death.” Beautiful. 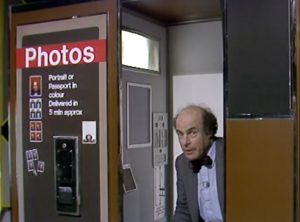 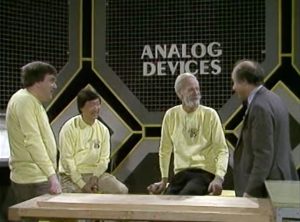 Has there ever been a more pleasing duo of photos? And what magic is conjured by the phrase ‘ANALOG DEVICES’! Here we are in the penultimate series, and the format now in its most finely-engineered form – most obvious in the issuing of coloured sweatshirts for the teams with ‘The Great Egg Race 85’ embroidered badges. The challenge from Heinz Wolff is build a machine that will take and develop a photograph within three minutes. Competing against ANALOG DEVICES (in yellow) are RUDDOCKS PRINTERS (green) and L.B.M.S CONSULTANTS (red). 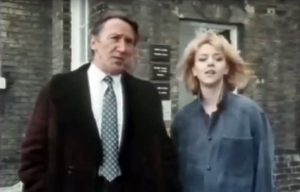 9.00pm C.A.T.S EYES, ITV
Getting near the end of the first series, here, and therefore the Eyes’ deployment on a Friday night (they’d shift to Saturdays after this run). In an adventure entitled ‘Love Byte’, George Sewell has Maidstone’s own Debbie Harry, Frederica ‘Fred’ Smith, tail an ex-con who’s courting his daughter. Features a mention of ‘computer dating’. Executive Producer: Rex Firkin!