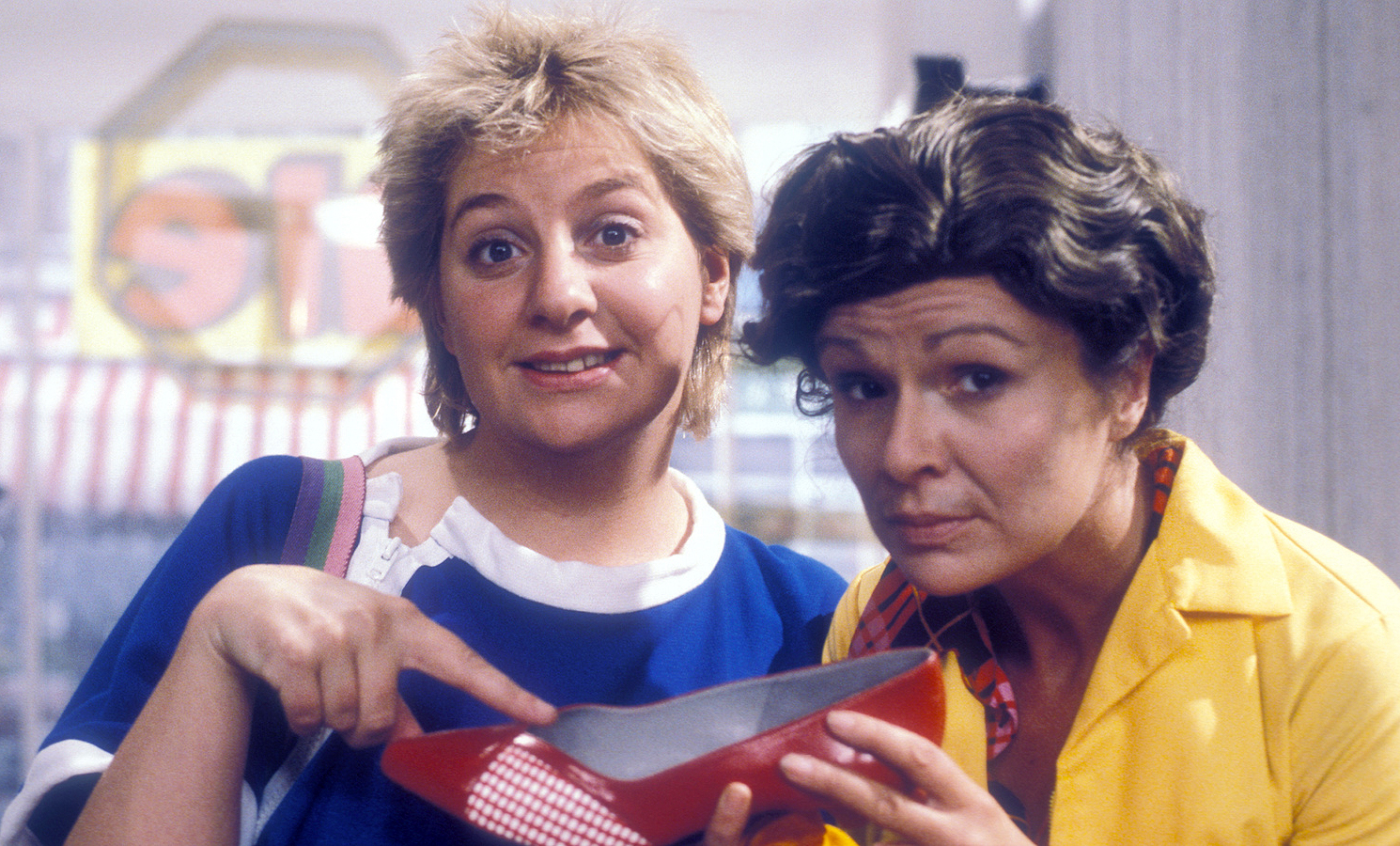 9pm VICTORIA WOOD: AS SEEN ON TV SPECIAL, BBC2
“This special is a temporary farewell from me to television comedy. Yes, I’ve taken a part in That’s My Boy!” Christmas definitely came early in 1987, in the shape of this end-of-term special (“This programme is what the BBC calls a special. That means it’s 10 minutes longer than usual and I’ve splashed out on a new bra!”) from Victoria and the gang. It’s the one with the Doctor Who parody (“Table tennis!”), the 1960s Coronation Street homage (“By ’eck Ena Sharples, you weren’t behind t’mangle when they were handing out stair rods!”) and, of course, The Making Of Acorn Antiques, before the all-singing, all-dancing finale of At The Chippy. From start to finish, it remains infinitely quotable stuff to this day. “Excuse me, I think you’ll find there’s Spam on that!”

8.15pm TWENTY YEARS OF THE TWO RONNIES, BBC1
Look, we could always stop referring to them as “Messrs Corbett and Barker”, but where’s the fun in that? It’s always wonderful to be back with them again, even if it’s just for another greatest hits package. Between the floaty yellow glasses and the Late Items Of News, the contents included that cocktail party sketch where Ronnie B kept slapping Ronnie C, and for the big musical finale, it’s The Plumstead Ladies Male Voice Choir (“Her old man, he’s the same/He’s in love with what’s-her-name/Big jaws, droopy drawers/Standing at the end/Known to all as man’s best friend!”). 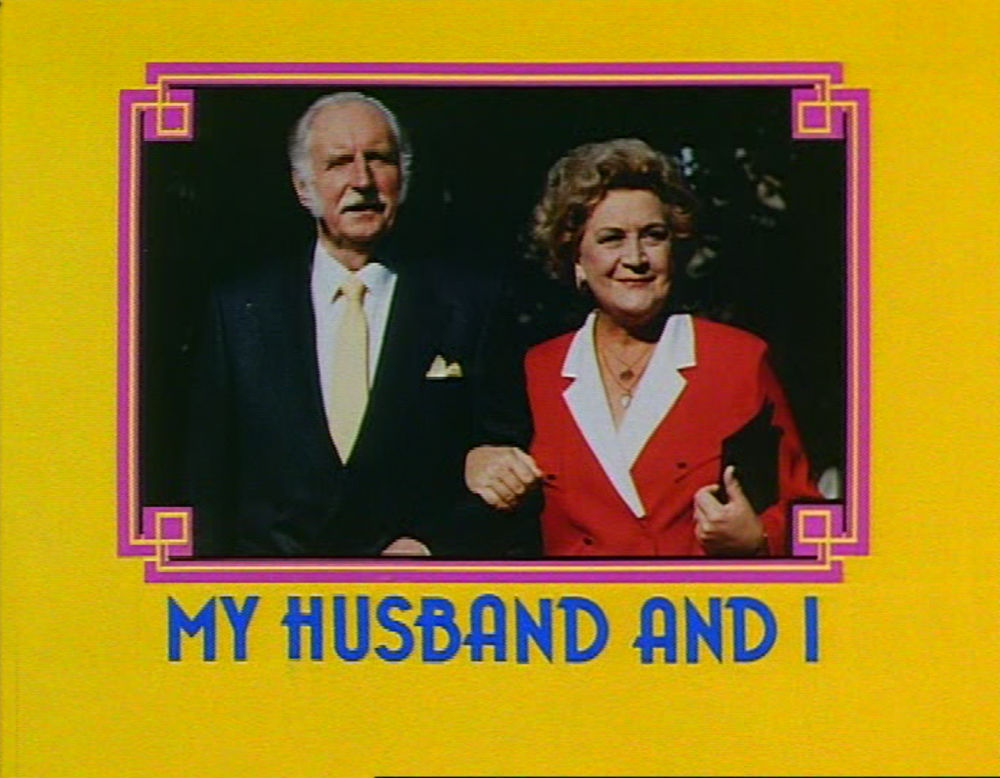 9pm MY HUSBAND AND I
Like a sitcom Burton and Taylor, Mollie Sugden and her real-life husband, William “Language Timothy!” Moore headlined this follow-up to the aforementioned That’s My Boy. Rather improbably, it cast the erstwhile Ida Willis as a high-powered personnel executive at an advertising agency, and Moore as her husband who decides to fill his retirement by working as a commissionaire… at the same firm! It boasted one of those theme tunes that begins with an appropriate musical refrain (in this case, The Wedding March) before segueing seamlessly into the actual sig, for that little touch of class. In this Christmas special, Slocombe and Moore decide to move to Spain, but then don’t, obviously.

10.30pm THE LAST RESORT, CHANNEL 4
Ending 1987 considerably more famous then he began it, Jonathan knocks off for the holidays by hosting a 1950s beach party. “I’m to appear on a donkey,” noted guest Michael Palin in his diaries. “I’m given some long shorts, a loud shirt, sweater and ‘50s sunglasses.” The original plan was for all the guests to appear naked, but that idea was binned when most of the female guests refused. It turns out the blessed Palin didn’t think much of one particular guest. “Janet Street-Porter is on the show and doesn’t impress. She evidently rates herself rather highly.”