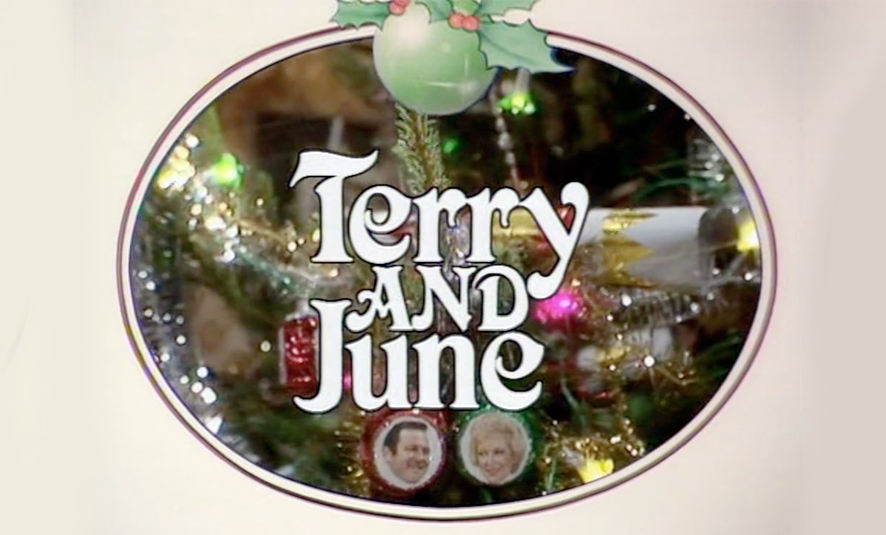 8.40pm CHRISTMAS WITH TERRY AND JUNE, BBC1
Featuring our heroes on baubles in the opening titles, obviously. If you’ve got your Christmas sitcom cliche spotter’s guide to hand, here are the items you need to tick off: randy middle-aged men at the office party (bonus points for a reference to the girls “from accounts”); plain middle-aged women hoping in vain for a spot of lust under the mistletoe; the boss inviting himself round for Christmas dinner; the boss falling asleep during the Queen’s Speech; playing charades after Christmas dinner (bonus points for a comical misinterpretation); a reference to a “foreign film on BBC2” and, of course, a set of dicky fairy lights. In short, everything we demand from a festive sitcom special.

11.05pm RUSSELL HARTY, BBC2
During the 1980s, it became something of a BBC2 family tradition to nip round to Russ’s country cottage on Christmas Eve for some star-encrusted conversation, fireside entertainment and nostalgic reflections on Christmas in the “North Country”. The guest list for tonight’s soiree included a gaggle of Russell regulars, such as Diana Dors, plus Victoria Wood and Julie Walters, Bryan Robson (although our favourite Harty encounter with the world of football remains the time he flew over the Vatican in an airship with Trevor Francis) and, rustling up the canapes, bow-tied old-school culinary maestro, John “Entertaining On A Plate” Tovey.


8.45pm THE STANLEY BAXTER HOUR, ITV
For the last decade, the great man had been the face of Christmas on ITV, but this was to be the last Baxter bran-tub for the light channel, henceforth deemed too expensive by the LWT mafia (his shows were costing £500,000 a pop by this point). Inevitably, the line-up included a lavish recreation of Brideshead Revisited, a report from “Alan Whicker”, and the traditional high-kicking homage to the golden age of Hollywood. The next time we’d see Stanley on telly at Christmas, by the way, he’d be promoting the merits of the new Acorn Electron (“it’s as fast as a business computer and it has a real keyboard!”).