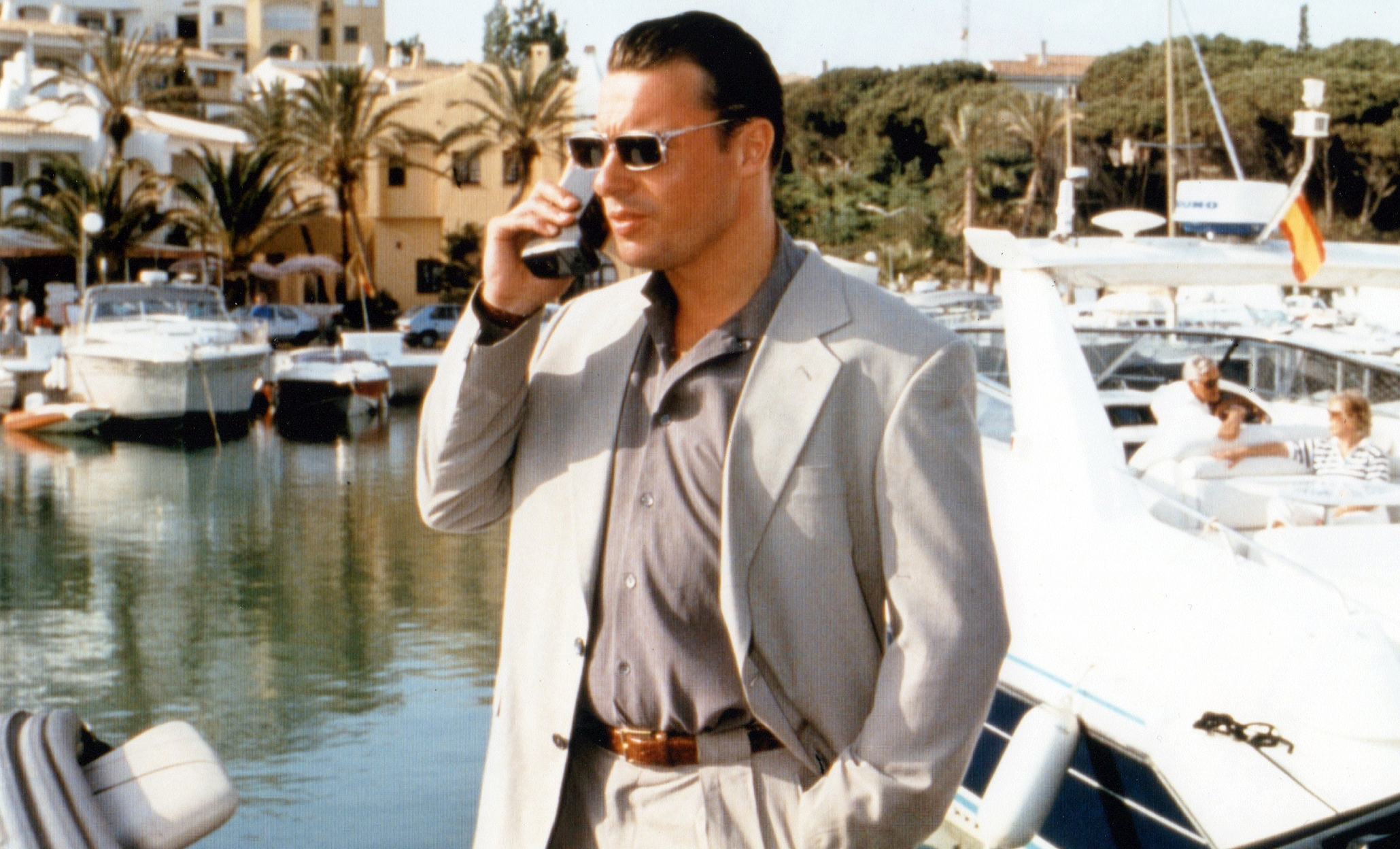 7.00pm ELDORADO, BBC1
It’s all round to Joy’s Bar to meet Freddie, Olive and the gang for one last cocktail-with-an-umbrella-in-it, and a farewell song from Trish Valentine, in the final instalment of the Spanish supersaga. Despite much tabloid speculation, it didn’t end with the entire cast going over a cliff in a bus, Young Ones-style, or indeed erstwhile odd job man Snowy White (played by Patch Connolly, of course) winning the lottery and returning to buy the village. Instead, smart-casual smoothie Marcus Tandy and Pilar sailed out of Los Barcos to the strains of the actual theme tune, now with added lyrics (“You’ve got to tell me where you’re going to/so I can share your Eldorado dream”) that crowbarred in the name of the show.


10.00pm THE BRAIN DRAIN, BBC2
The sort of panel game that clogged up the BBC2 schedules for much of the 1990s, The Brain Drain was an ironic revival of The Brains Trust, with host Jimmy Mulville attempting to channel Angus Deayton (right down to the avocado-coloured suit) as the audience posed topical questions to a panel comprising Tony Hawks (in jacket and T-shirt), Sandi Toksvig (in “fun” waistcoat) and a couple of guest comedians, all in the pursuit of the brand of flatpack satire that the freewheeling saxophone-and-piano theme tune promised. Being 1993, the punchline was always either “David Mellor” or “Norman Lamont”.
8.00pm TOUR DE FRANCE, CHANNEL 4
Even if you didn’t actually like cycling, Channel 4’s nightly dispatches from the Tour De France were worth watching just for the brilliant theme music, a majestic New Order-style synths-and-guitars workout (it’s actually by Pete Shelley of the Buzzcocks) that effortlessly turns into Frère Jacques at the end. The best sports theme tune of all time: fact.