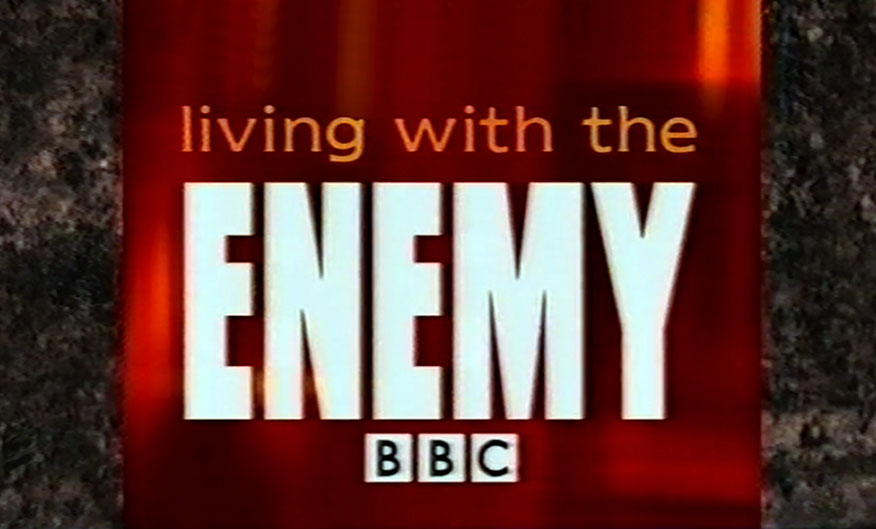 9pm LIVING WITH THE ENEMY – OLD LABOUR VS NEW LABOUR, BBC2
Truly a golden era for BBC2 in the popular docs department.  Buoyed by the excellent work of Robert Thirkell and the long-standing interest in real people, via initiatives such as TV Nation, there was a slew of shows like this. On this episode of the proto-Wife Swap switcheroo programme, old Labour’s Paul Dainton recounted to the future Mr Kate Garraway how once during a visit by Peter Mandelson to a coal mine, Dainton and his pals seriously considered actually shitting on the architect of New Labour as he descended down the mine shaft. 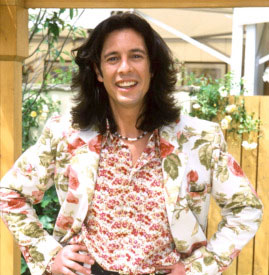 m TOMORROW’S WORLD, BBC1
We always found Peter Snow to be perfectly affable, but he was never enough to paper over the ill-considered magazine report format that was foisted upon Tomorrow’s World in its later TV years.  The programme should have always stayed true to its “sciency Blue Peter” original remit.  TW’s more recent digital-only resurrection was fatally flawed for us, by the production team’s insistence to wrongly stress the word “tomorrow” in the programme’s title. It’s “Tomorrow’s WORLD” dammit!

8pm CHANGING ROOMS, BBC1
“This week Laurence Llewelyn-Bowen and Liz Wagstaff tackle bedrooms using Feng Shui and Gothic style”, we bet that neither property still bears any vestiges of what were doubtlessly horrible and slapdash makeovers.  Nonetheless, we loved everything about this show… except Handy Andy.