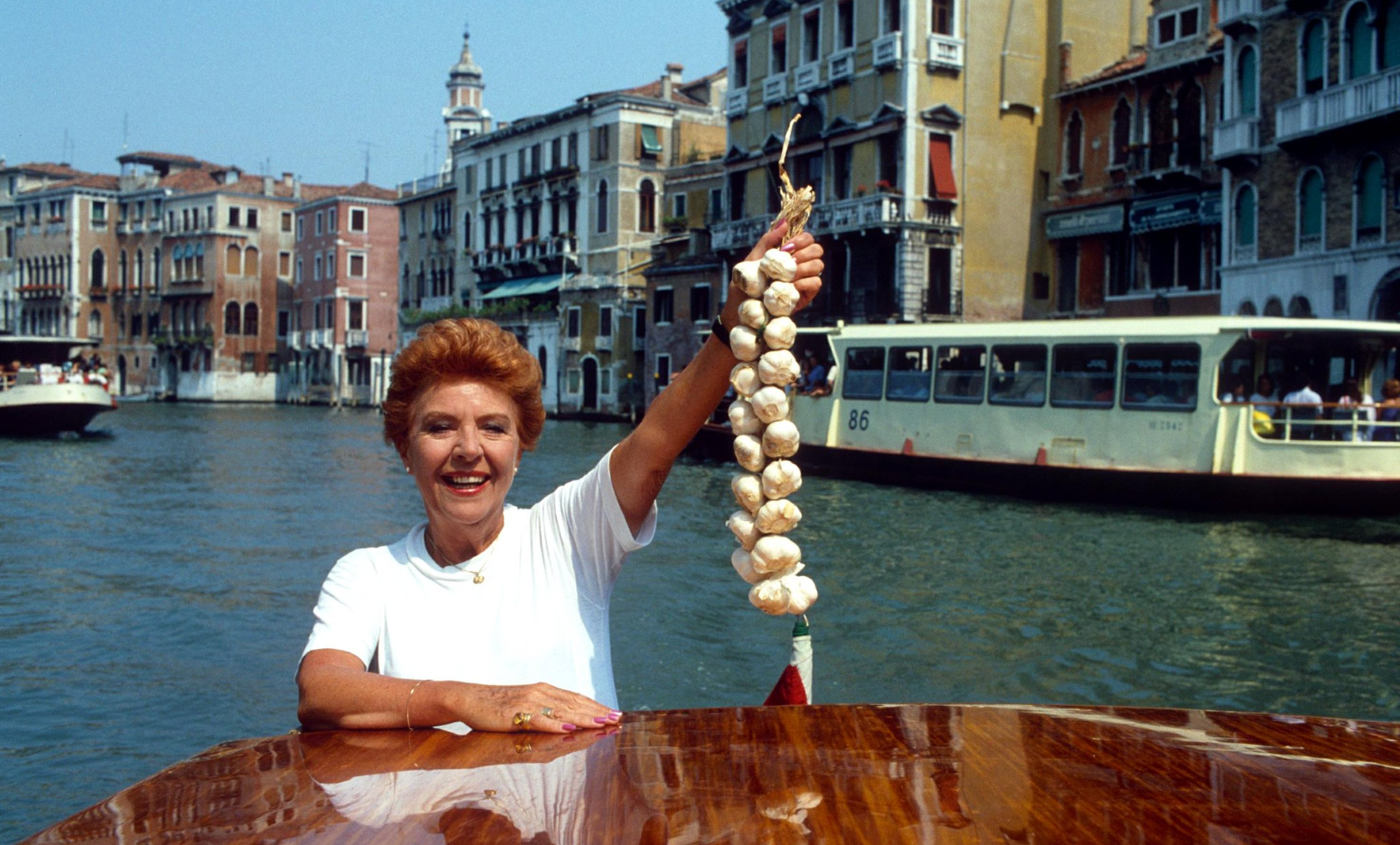 6.35pm CROSSROADS, ITV
Be sure not to drop your French bread pizza in shock, as motel matriarch Meg Mortimer returns for one final cameo appearance, two years after she high-tailed it up the gangplank of the QE2, to be reunited with Jill and Adam on their honeymoon. The Midlands melodrama pushed the gondola out for some lavish location filming in Venice, including a high-octane speedboat sequence. Best of all, the entire thing is soundtracked by a ‘Special Venice Theme’ from Rondo Veneziano, the robotic classical ensemble best described as a chrome-plated fusion of Daft Punk and Ludwig. In one of his first assignments in the music business, Simon Cowell had pestered the producers to get the group featured in the soap. And you thought he had too much power over ITV now.

7.05pm HARTY, BBC1
The Greenwood Theatre is the destination for Russell’s twice-weekly banquette babblefest, newly promoted from BBC2. Never happier than when he’s reminiscing about the golden age of Hollywood, Russ exchanges some light chit-chat with Douglas Fairbanks Jr, and cues in some dinner-dance disco stylings from The Three Degrees, whose reputation as “Prince Charles’s favourite group” lasted longer than the average consignment of nuclear waste. 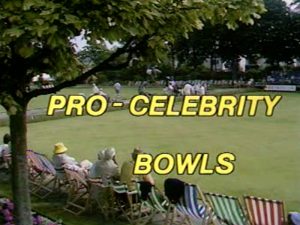 6.10pm PRO-CELEBRITY BOWLS, BBC2
From the white-hot amphitheatre of sport that is Beach House Park, Worthing comes this titanic contest for The Reunion Clubs Trophy (no, we don’t know what a Reunion Club is, either). David Vine is our compere as a quartet of A-listers from the glittering realms of entertainment, sport and trade unions team up with four pipe-smoking exponents of the dark arts of crown green bowls. The red-carpet contingent comprised the mighty Roy Kinnear, football manager John Bond (recently booted out by Manchester City), snooker commentator Rex Williams and, if that wasn’t enough glamour, the former president of the NUM, Joe Gormley.