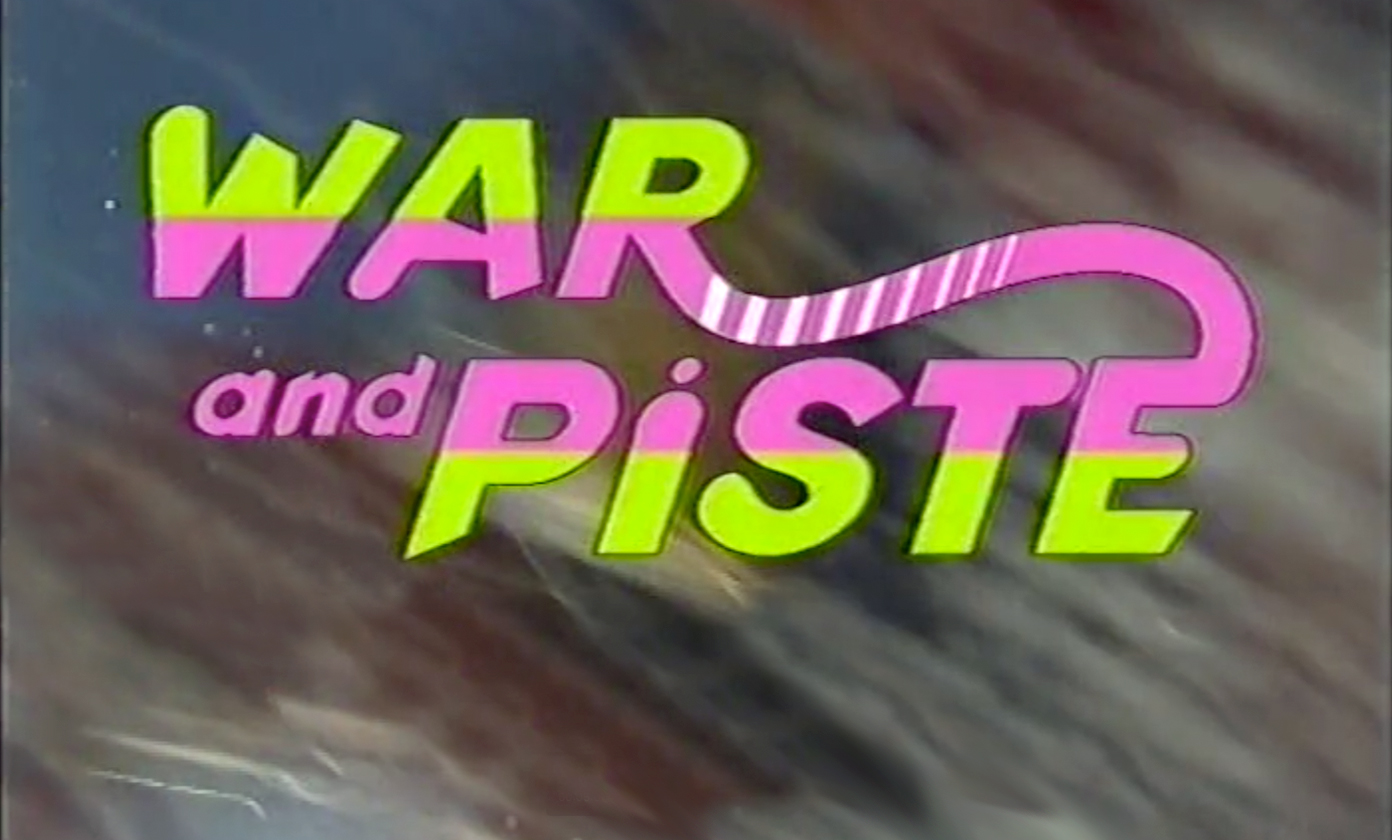 10pm WAR AND PISTE, BBC1
As the docu-soap reaches its apex year (Lakesiders debuted in July) BBC1 launches this six-parter following a group of British youngsters, working the chalets in the French ski resort of Val-d’lsere. “The Beeb are so bankrupt of new ideas for documentaries they are having to fall back on old ones,” railed – they always rail – Tony Purnell in The Mirror. “Yorkshire Television’s  Chalet Girls showed us the same sort of thing from the very same resort back in June. It’s a miracle the camera crews did not bump into each other.” But what he’s failing to account for is the addition of BBC irony, supplied by the-then Top Gear’s Quentin Willson, and his disapproving narration as public school boys Fraser and Scott try and cadge money off the camera crew and bare their bottoms.

8.30pm HOME FRONT, BBC2
Soon to regenerate into a TV version of the Guardian’s Blind Date column, albeit every week featuring Laurence and Diarmuid, Tessa Shaw kicks off a 12-part run, during which we’ll continually be popping into the Dean family’s new acquisition, a derelict Victorian house in north London, which they’re doing up with the help of the show’s designers. Also featuring Jocasta Innes, Anne McKevitt and Peter ‘no relation’ Plaskitt. 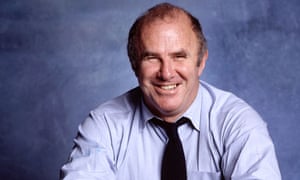 10.40pm CLIVE JAMES ON TV, ITV
With that familiar downward intonation! Tipping you! Falteringly! Into! The punchline! Clive, sat beside the telly, turns his attention to a recurring topic, the beauty pageant. “I love Miss World. I particularly loved it when Miss Spain tripped on the stairs and fell on Sacha Distel!”