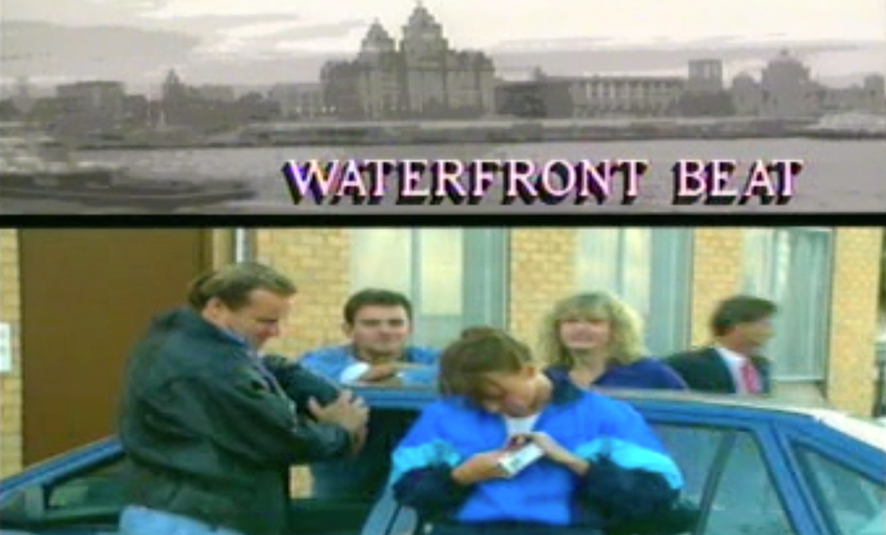 8pm WATERFRONT BEAT, BBC1
Third episode in the second (and final) series of Phil Redmond’s answer to the cultural elites of Sun Hill nick. Failing to deliver on promises of more action this time around – in part thanks to an involved storyline about who’s sitting where in the new office set-up – tonight’s instalment, titled ‘Repossession’, features 1991’s most-1991-ever visualisation of computer hacking, as the ‘West Lancs Bank’ suffers a serious cyber-breach. 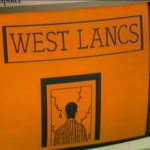 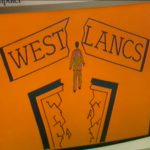 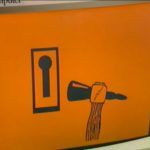 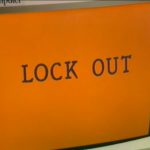 Writing duties for this run were shared between Redmond (who’d handled the entirety of the previous year) and regular Brookside scripter Andy Lynch. Omnipresent synth mire soundtrack courtesy, of course, of Steve Wright. Alas, the show would subsequently only be remembered for Brian McCardie playing a character called ‘Ronnie Barker’, because in real life, someone might be called Ronnie Barker. “A New Media Age Production for BBCtv.” 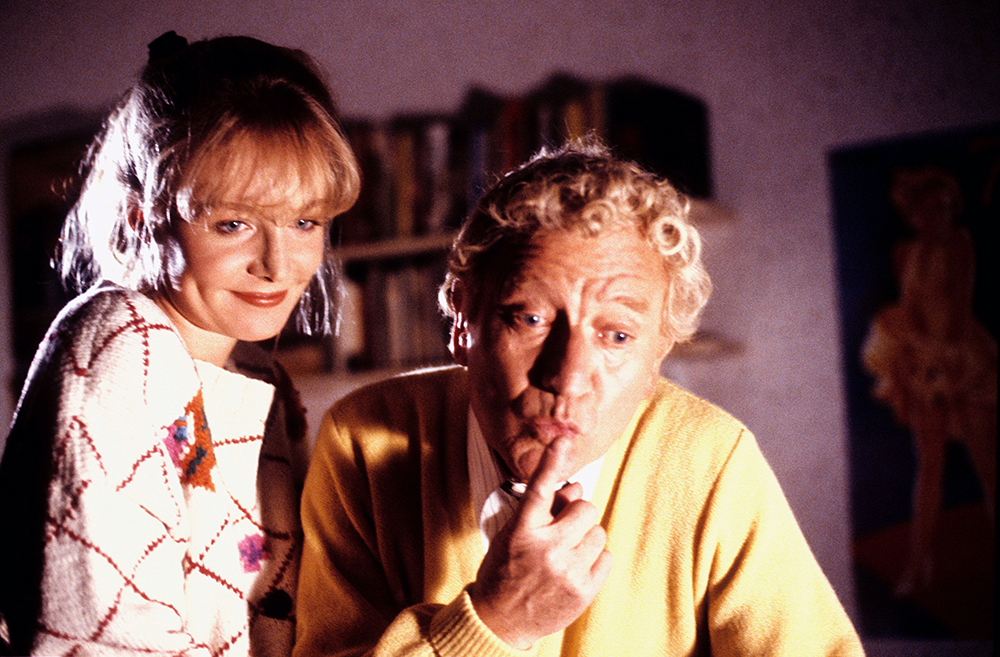 8pm VAN DER VALK, ITV
Back, back, back! Fourteen years after wrapping, Barry Foster returns as the Dutch detective for a short-lived series of Morse-alike two-hour episodes. Now a little older and wiser, the character is head of Amsterdam’s CID, and leading an investigation into the murders of three people who were at school together. With Tom Bell, Judy Cornwell and ‘Eye Level’. 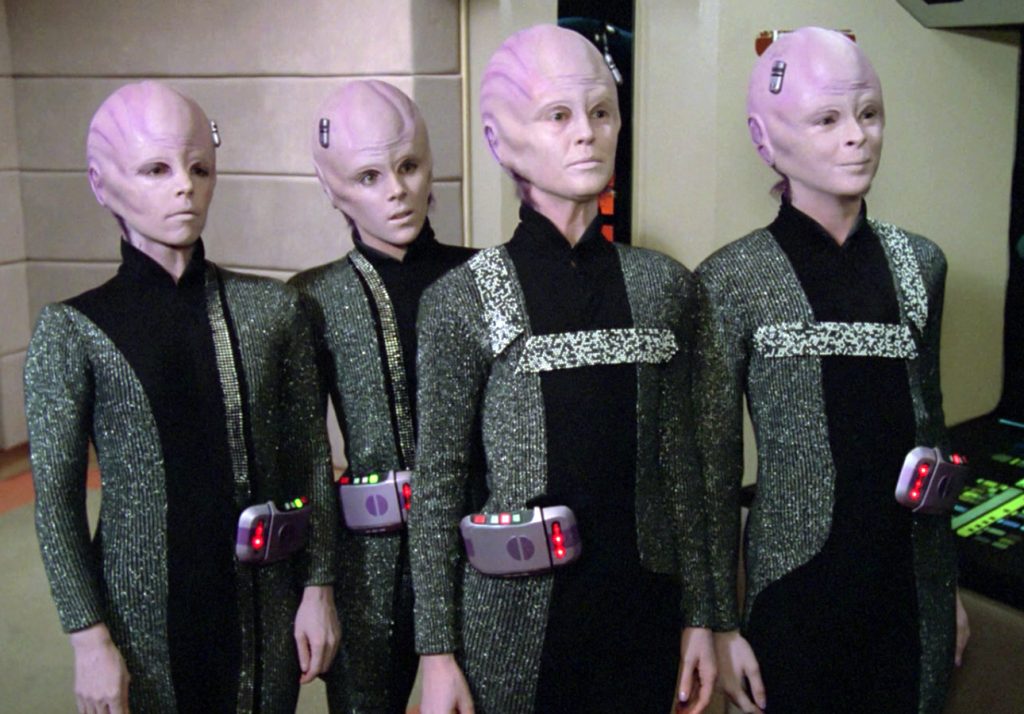 6pm STAR TREK: THE NEXT GENERATION, BBC2
Stardate 41365.9. The continuing voyages of the beige-interior Enterprise on its debut screening in the UK, taken from an unbelievably soft US print. This episode – 11001001 – comes from the first series, and thus finds the crew in  wrong uniforms, and Riker beardless and yet to fully develop his penchant for popping one foot up onto a thing, or addressing himself to a chair as if about to straddle an untamed horse. Anyway, this is the story where ‘Number One’ gets off with a computer woman, Minuet, in the holodeck. Coo, Black Mirror, right pals?

6.30pm TONIGHT WITH JONATHAN ROSS, Channel 4
Retreating from the relative late-night failure of One Hour With Jonathan Ross, the demands of thrice-weekly chat bite hard, as Jonathan breaks bread with Danny Sugerman, the post-Morrison manager of The Doors, and Susie Carter, editor of a lonely hearts magazine for men trying to attract wives. In Alaska.