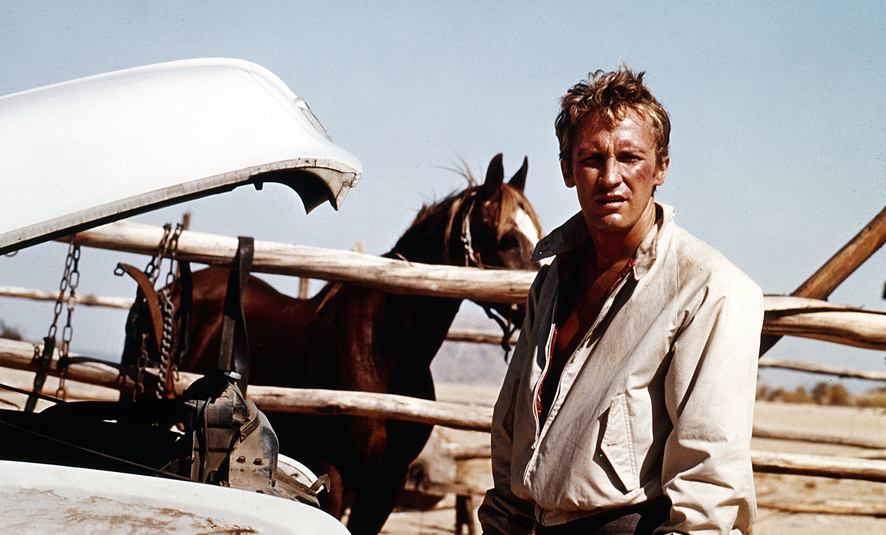 CHIRPY APOCALYPSE CAPERS with ROY THINNES looking like he’d been on the thinners touring the New World desperately warning of how aliens had taken over the world disguising themselves as people who looked like, well, him. And he wondered why nobody believed him. Aliens had giveaway, as is TV law, by dint of Inspector Gadget-esque bendy fingers. Plus the handy fact they went orange and disappeared when they died, supplying many “oh, so he was one then” plotwrap. Neat runarounds, twist being we never discovered who the eponymous belligerents actually were.