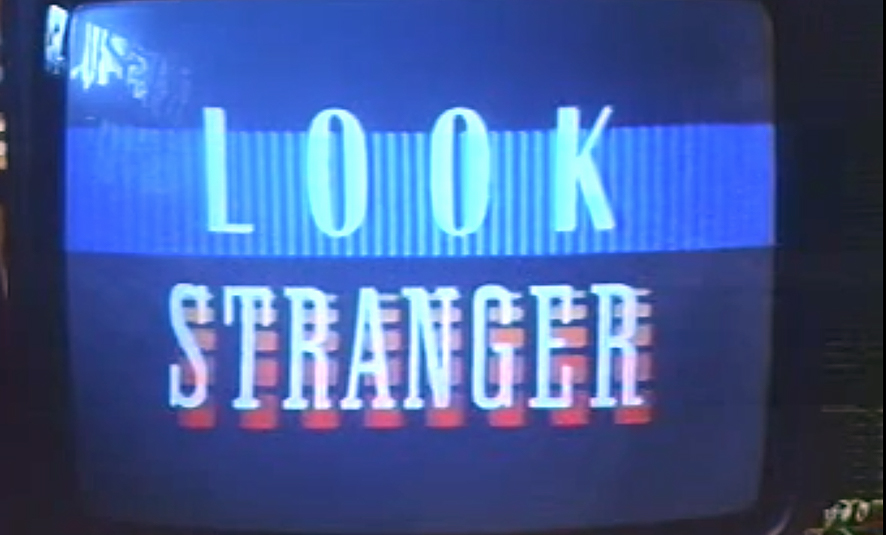 MUSTY MAN ALIVERY with a doff of a whimsy-sized hat to ABOUT BRITAIN. Regional slant on craft activities, its content forever escalated out of all propotion by a tantalisingly existing computerised map of the country in the opening titles.