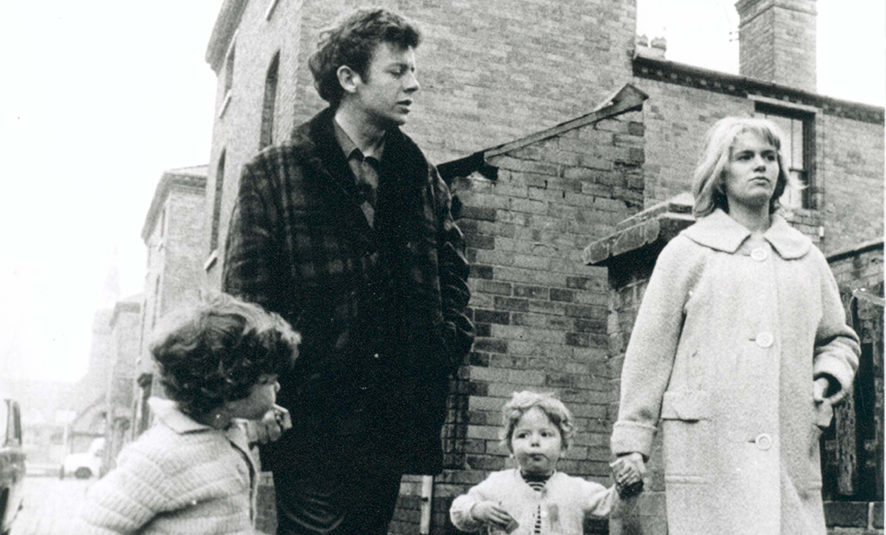 9.05pm CATHY COME HOME, BBC1
“‘SPOT THE BOOBS’ CALL OVER A TV PLAY” – said The Mirror on page 2, not referring to phwoar-boobs. Instead, it was a story about how, on the day of its fast-around repeat, The Wednesday Play effort (which first aired in November) was being subjected to scrutiny from more than 2,000,000 councillors and council workers, all hoping to log errors in its depiction of the homeless crisis. Information office chief Laurence Evans opined: “This play is full of blunders and omissions. We already have our own list of those and we intend to make a strong protest to the BBC.” 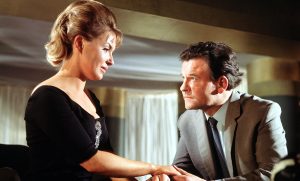 8.00pm THE RAT CATCHERS, ITV
A man’s death could cause the stock market to crash. Thankfully, Glynn “Somebody’s nicked my bloody boat!” Owen is on the case in this second series episode of Rediffusion’s stoic spy saga, also starring Gerald ‘Kamelion’ Flood. Unsurprisingly no one’s got a video  of this episode, titled Midnight Over Madeira (which featured the brilliantly named The Midas Consortium). However, an audio only version is now on YouTube (above) and surely destined for an animated reworking some time soon.

8.05pm MAN ALIVE, BBC2
The “weekly programme about people” trains its cameras a little-too-closely on folks who have had reason to break up their marriage. Traumatic footage ensues of giant impassive heads reporting on their moribund romantic life: “I don’t love him, no. I pity him”. Happily, the whole exercise is preserved and still available to view right here on the BBC website. Still, the theme remains terrifically jolly – thanks Tony!