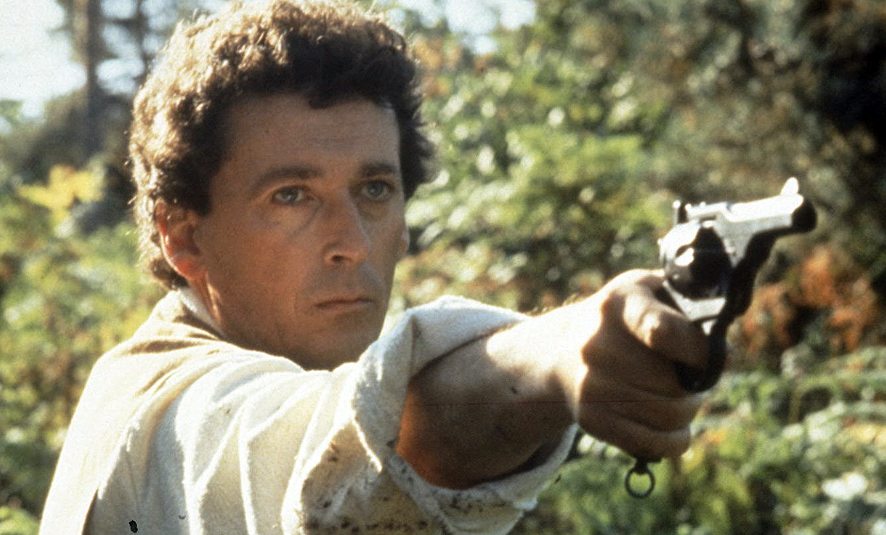 9pm HANNAY, ITV
Robert Powell’s Buchan-skewing swashbucking-with-additional-paperwork further adventures of Richard Hannay are hardly talked about now, but at the time they were the massively-hyped must-see of the week, complete with a none-more-late-1980s-ITV Raiders Of The Lost Ark Gone Polite orchestral theme. This week, Hannay steps in to defend a damsel in distress and finds himself in direct confrontation with his arch enemy Von Schwabing. So, basically, exactly the same as every other episode. 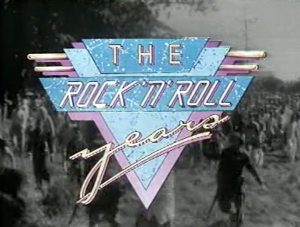 7.40pm THE ROCK’N’ROLL YEARS, BBC2
It’s 1959, and one of those early editions where threadbare archive cupboards mean that we get decidedly more of Tennessee Ernie Ford and Kay Starr With The Hugo Winterhalter Orchestra playing over newsreel footage of Fidel Castro and Ham the Space Chimp than we do actual clips of top pop performances. There’s room for Connie Francis, Cliff Richard, and clean-cut piano-pounder Russ Conway and his one tune, though, and only another couple of episodes until the entire running time is taken up by Incense and Peppermints playing over footage of 1960s ‘unrest’

10pm THE BEST OF ENGLISH, RADIO 2
Everyone’s favourite Ghost Of Motley Hall, Arthur English, was, surprisingly, the subject of his own six-week series of chats with Michael Pointon and a studio audience about his lengthy career in variety, film and television, and as this third instalment is subtitled ‘Birth Of A Spiv’, it’s unlikely that we’ll get much in the way of natter about Follyfoot or Barry McKenzie Holds His Own.