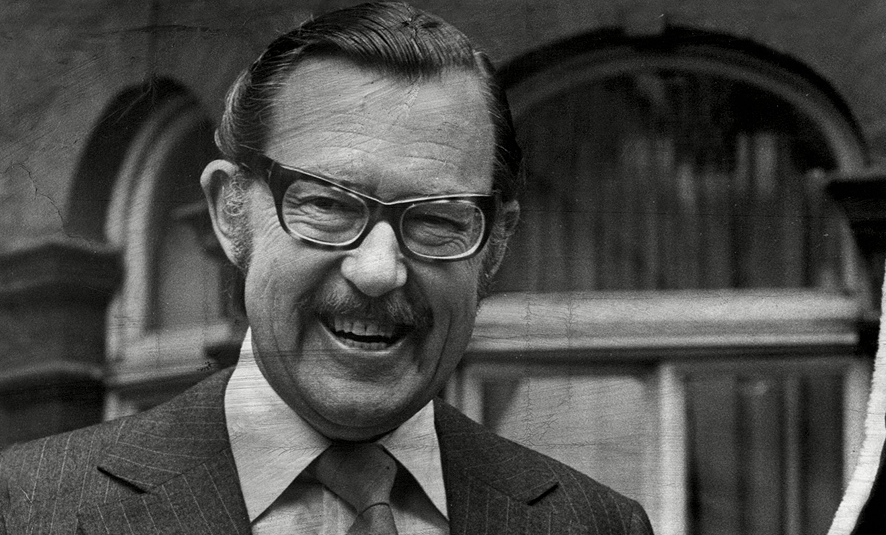 8.30pm WHICKER’S ORIENT, ITV
Peg-on-nose globetrotting witticisms ahoy as we touch down in what more enlightened times would call ‘Whicker’s Asia’, with Alan as our droll consumerism-despairing tour guide for a look at Balinese Mythology, Chinese Cinema, Hong Kong Boat People and, erm, “Thailand’s more extreme sporting activities”. Apparently considered a bit of a shark-jumpy retread of former glories by serious hardcore Whicker-heads, but you can’t beat a bit of Alan really, and a return to form with a move to BBC2 for the fantastically-titled Whicker! was only a matter of time away. 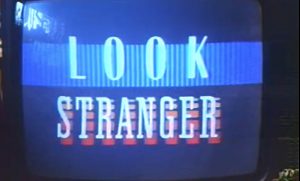 9pm LOOK, STRANGER, BBC2
Television’s top Dankworth-soundtracked grainy 16mm ruralist-pluralist weekly chronicle of beardy blokes in coastal towns lamenting how they don’t make them new-fangled fishing nets like they used to or something turns its attention to a tin miner who kept falling down the tin mine in what appears to be a disturbing real-life re-enactment of Gerard Hoffnung’s monologue about the bricklayer. Not exactly Celebrity Antiques Road Trip.

8pm THE MOTORWAY MEN, RADIO 2
Long-forgotten short-on-laughs semi-canon Dad’s Army adjunct with James Beck and Bill Pertwee as then-topical blokes building motorways with the tarmac satire very much turned up to the nearest turn-off. This week they discover a Roman ruin while digging, no doubt with hilarious consequences. Radio Times was keen to remind us that Richard Caldicot is in No Sex Please, We’re British at the Strand Theatre, London, which was probably a better option all told.