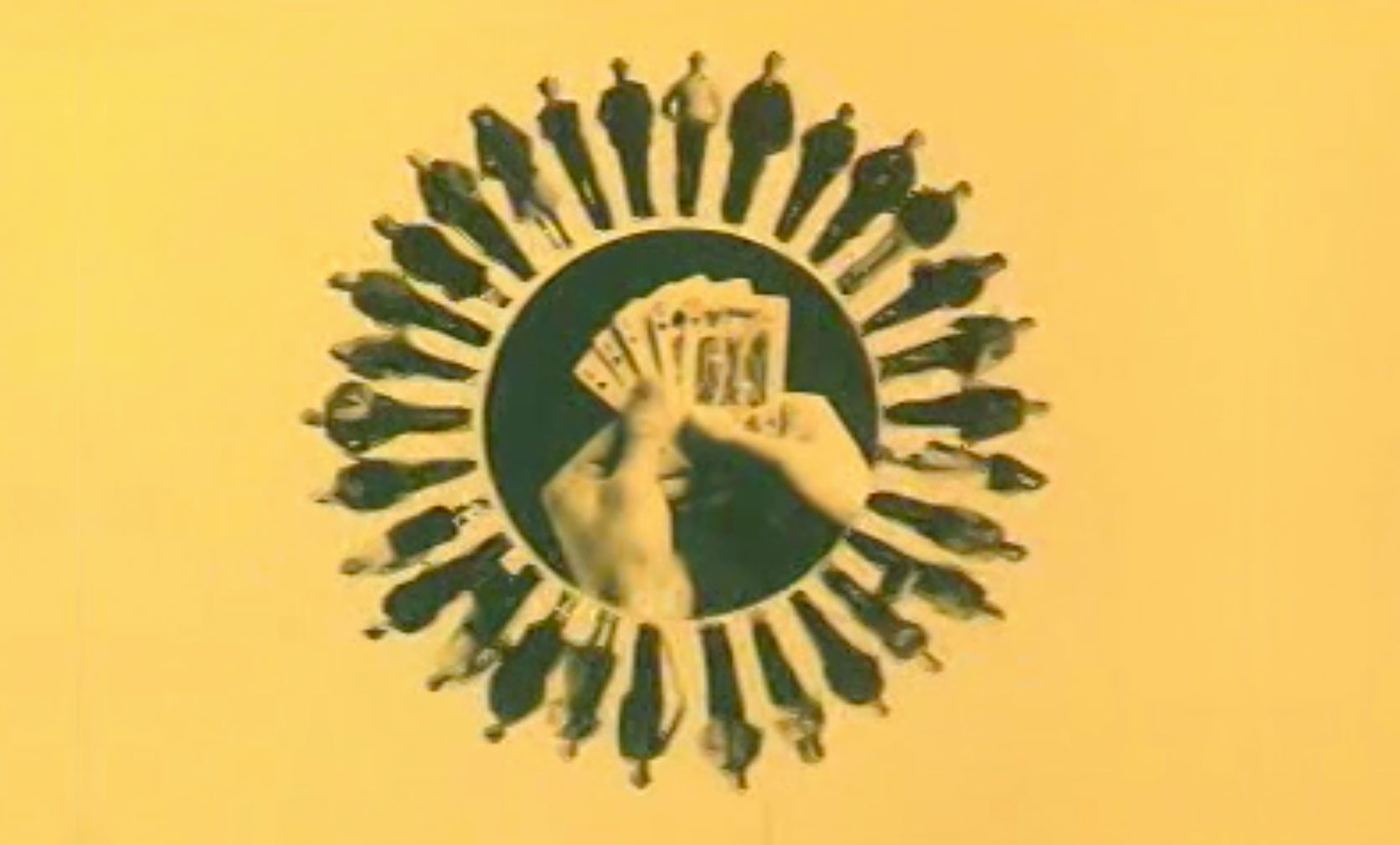 7.00pm TOP SECRET, BBC1
Our enduring affection for this teatime parlour show lies – yes – with the casting (which was stellar – we give you: Barry Took, Jan Leeming, Chris Kelly, Dora Bryan and Bernard Cribbins, plus special guests Paul Shane and Ruth Madoc), but mainly with the winning top line aesthetic, which hinted at the world of espionage and spying.  The fact that the format was actually more akin to domestic panel shows of yore, such as What’s My Line, didn’t get in the way of what felt like an exciting teatime watch, especially thanks to the unfeathered Cribbins assuming the role of a slightly subversive panellist.

6.00pm THE CUT PRICE COMEDY SHOW, Channel 4
We’re in the early days of the life of the channel here, in which the commissioners are still trying to get their heads round what – and who – C4 is for.  But this series – the channel’s very first sketch show – at least sensibly sets viewer expectation at a low peep with its title. And good thing they did, because its ribald jokes and consciously off-the-pace-with-the-alternative-comedy-scene stylings didn’t cut it.  Not even a Roger Ruskin Spear could save this.


9.00pm/10.00pm PARTY POLITICAL BROADCAST – LIBERAL PARTY, BBC2/ITV
And we’re also at the early stage of the Liberal Party shacking up with Roy Jenkins and his pals in the SDP, to try and offer up a “common sense” alternative to what, David Steel describes in this PPB as the “wasting of Britain”. A tangible lack of references to “prices” disappoints, but this is stalwart PPB-ing with objective voice-over man, bar charts and the aforementioned Steel speaking to us from his TV study, complete with a seven-minute slow zoom in on his very serious face.