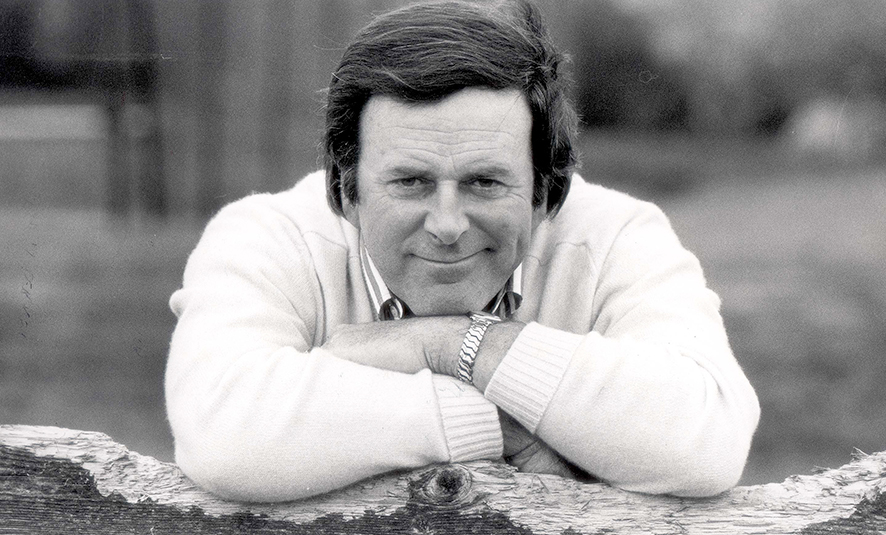 7pm WOGAN, BBC1
Sadly viewers in Scotland were denied Terry’s 500th jamboree celebration episode (they got a programme about Glasgow’s Empire Exhibition instead).  But the question must be – by what measurement is this El Tel’s half-millennium?  Is the count accrued purely from the modern-era of Wogan, or does it include the early Saturday-only incarnation?  Noel Edmonds would never have stood for such ambiguity. Anyway, the line up on this Wednesday night is befitting the show, insomuch as it’s rather a mixed bag.  There’s Christopher Reeve, David Puttnam and Carmencita Henderman. That perennial Shepherd’s Bush audience member seat-shuffler would have been fairly audible in this episode, we wager. 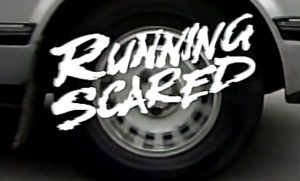 5.10pm RUNNING SCARED, BBC1
…or “Shitting Scared” as it was known in some households, principally due to the inclusion of Christopher Ellison and rough accents that very much alarmed viewers of a middle-class disposition. In this final episode, Tony Caunter wears pastel slacks and James Cosmo wields a massive walkie talkie.

7.35pm THE CLOTHES SHOW, BBC1
We make no apology for returning to The Clothes Show, even though we wanged on about it just a couple of weeks ago.  It’s included here due to the Coia clause.  Yes, everyone’s favourite blouson-wearing Paul fetches up in a Scottish-themed episode.  Our favourite moment in the career of Paul Coia? That episode of the largely-pre-recorded Sky One quiz, Spellbound, in which pre-recorded Paul looked to link to live Paul to conduct the viewer phone-in bit.  However, live Paul was off sick, so as pre-recorded Paul made a dash to enter the booth from which live Paul spoke to the nation, we cut to a live Debbie Greenwood jamming the booth shut to “keep Paul out”.