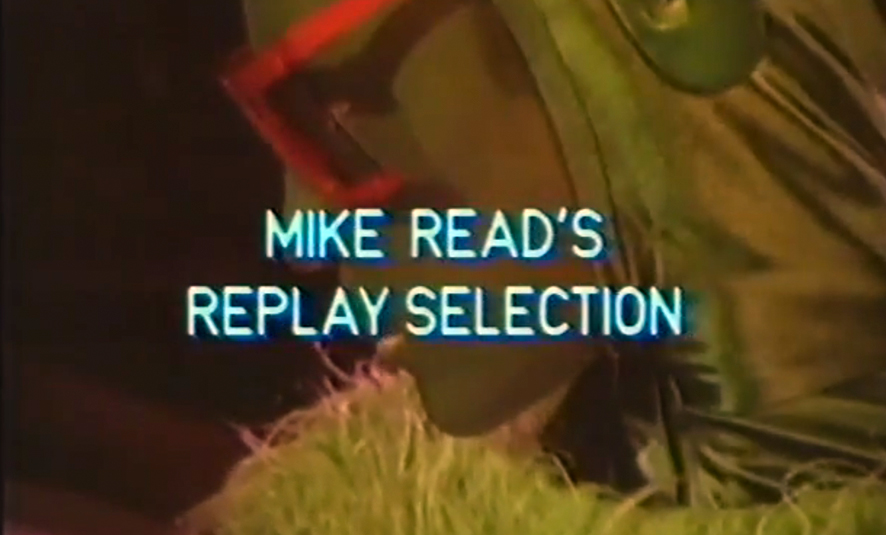 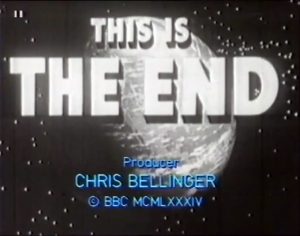 The then Czar of Saturday mornings pops by for the second of his hand-curated pick of the Saturday Superstore-featured pops (and, here’s a mea culpa – the above image is actually from the end of episode one, last week). Or, as the Daily Mirror billed it: “Saturday Superstore host gets more mileage out of popular songs”. Tonight’s curated line-up goes like this: Heaven 17’s  ‘Crushed by the Wheels of Industry’ , the Style Council’s ‘My Ever Changing Moods’, Howard Jones’ ‘New Song’, Tracey Ullman’s ‘They Don’t Know’, Slade’s ‘Run Run Away’, Men Without Hats’ ‘Safety Dance’, Will Powers’ ‘Smile’, Shakin’ Stevens’ ‘A Love Worth Waiting For’, Queen’s ‘Radio Gaga’, Duran Duran’s ‘The Reflex’, (confusingly followed by) Re-Flex’s ‘The Politics of Dancing’ and – to take us into that Chris Bellinger caption card, Billy Joel with ‘Uptown Girl’.


8.00pm THE MIDSUMMER NIGHT’S TUBE, BBC2
In contrast to the General Manager’s contemplative pop rummage, C4 throw everything they’ve got at this five-hour music bash, including “the naughty version of ‘Relax'”. But, doesn’t that title sequence take an age? And isn’t the pink neon tube logo weirdly redolent of the contemporaneous one currently spotted behind Janet, Peter and Simon on Blue Peter? Once we get passed it, some achingly ‘now’ elements, including Nigel Planer with his first-of-umpteen Neil revivals following The Young Ones finale the previous Tuesday, and Spitting Image’s Mark and Maggie Thatcher puppets. All of this, plus Paul Young, Sade and Hall & Oates!

9.25pm WOMEN OF OUR CENTURY, BBC2
Back to the Daily Mirror, who listed this complete with a ‘box-out’ ‘story’: DORA AND THE SEXY SHOCKER! Justifying that screamer: “‘There was this idea that women didn’t enjoy sex, they just put up with it,’ she says in the programme”. There we have it. First of a new series, and Bel Mooney meets the author and campaigner, (also  the second wife of Bertrand Russell) at her home in Cornwall to talk about her life and work.

Related Items:Frontpage!, Mike Read getting away with murder by dint of his collection of famous chums, Mike Read's Reply Selection, Neil from The Young Ones, The Midsummer Night's Tube, The Tube, Women of Our Century, Your Friday Night In
Share
Tweet
Share
Share
Email