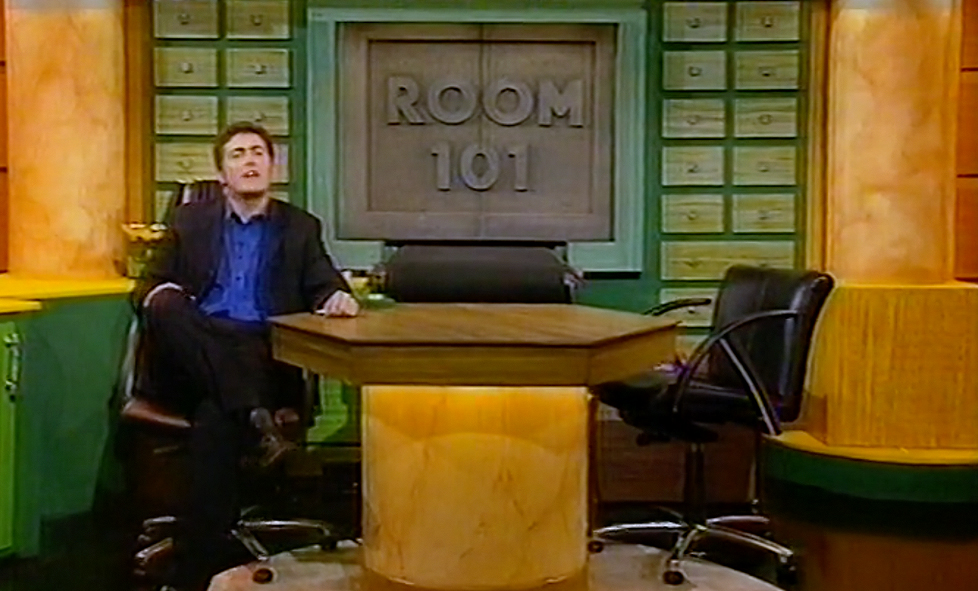 10pm ROOM 101, BBC2
Here’s a genuine curiosity – a programme that can be described as being at its best during the “Nick Hancock era”.  Very much the Stableford of the show, in being both the first and the most able presenter of this evergreen format, on this edition Nick welcomes Sir Lord Terence of Woganshire, who attempts to banish EastEnders, Have I Got News For You, Eric Cantona and guests who won’t converse into Room 101.  We don’t remember ever having seen this episode, but bet “egads” and Anne Bancroft were both deployed. 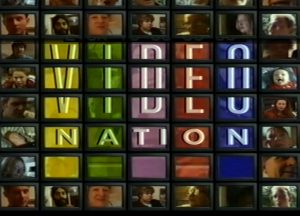 10:29pm VIDEO NATION, BBC2
Video Nation was an almost always charming series of very short form user generated content (as we now charmlessly call it).  On this edition, we follow Kim Hilley going to get her A-Level results.  Almost as charming as Video Nation is the Video Nation website, which even today allows you to watch any of the films – just so long as you have Real Player installed.  Ah, nostalgia for .ram files…

10:55pm GET FIT WITH BRITTAS, BBC1
For our money Gordon Brittas was one of those comedy characters whose ascension to national prominence was predicated on there not being anything else that funny on (see also My Hero and Two Point Four Children).  These short 10-minuters were an odd mix of Brittas being a tit while changing the duvet, and celebs, such as Nicholas Parsons, offering up handy health hints.