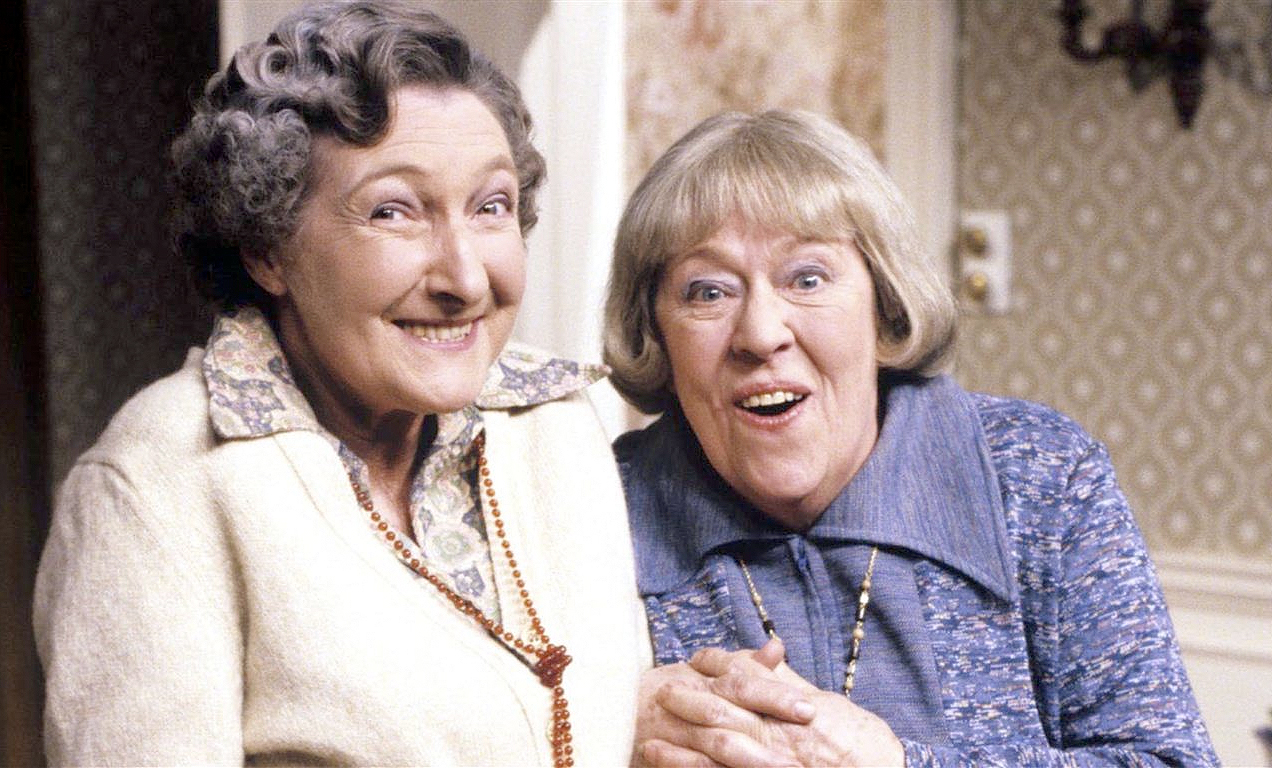 EXTREMELY ROTTEN ITV sitcom that managed to stink up the schedules for four years. Easy laughs were accrued from old folks home setting – The Paradise Lodge – home to PEGGY MOUNT, playing Peggy Mount, and PAT COOMBS, as her weak-willed stooge Cissie. Dismal. Creators Pam Valentine and Michael Ashton went on to inflict THAT’S MY BOY and MY HUSBAND AND I on an ungrateful nation.