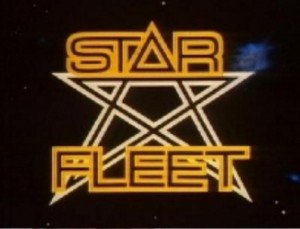 Related Items:A touch of the Orientals, Brian May, Eddie Van Halen, Japanimatery, Ladies and gentlemen and cheapo bits of back projection floating in space, Puppet fun, Puppets where you weren't supposed to see the strings but you could, Star Fleet, the sound of Gerry Anderson losing sleep
Share
Tweet
Share
Share
Email