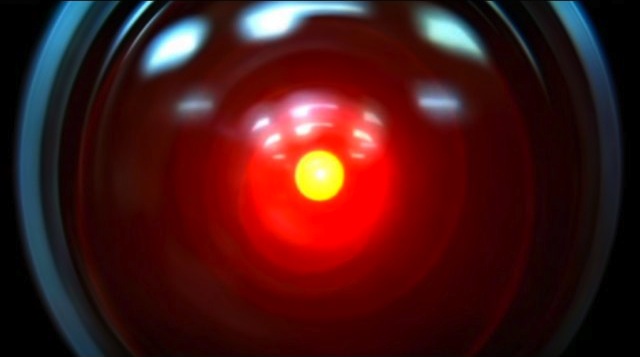 We’re delighted to see premium Dr Who fun site Tachyon TV is back in business as of today, and very handsome it is too. We insist you give them a visit. And if we could have less singing on their podcasts (we’ve kind of got the point by the time you reach the first chorus) that would be absolutely super.

To celebrate their regeneration, TV Cream has filled in their pro forma questionnaire which they’re sending to all movers and shakers in the world of Dr Who fandom. But, actually, had forgotten to send to us. Or Steve Berry. But, anyway, here’s TV Cream’s response, Tachyon Men!

What is your current mood?

What is your most prized item of Doctor Who merchandise?

Comedy answer, but with evocative undertone about growing up in the past.

How should the BBC celebrate Doctor Who’s 50th Anniversary?

Describe the last convention you attended in 5 words.

Something to indicate we were really there for manly drinking, not autographs and merchandise. That’s more than five words, but it’s dead important to emphasize: Manly drinking!

You have found a missing episode of Doctor Who. The catch is you have to destroy an existing episode to take its place. Which episode do you recover and which one do you destroy.

Which SF author should novelise your life?

How many Doctor Who fans does it take to change a light blub?

Which smells do you associate with Doctor Who?

Comedy answer, but with evocative undertone about growing up in the past – mk II.

Have you ever come so hard you don’t know where you are?