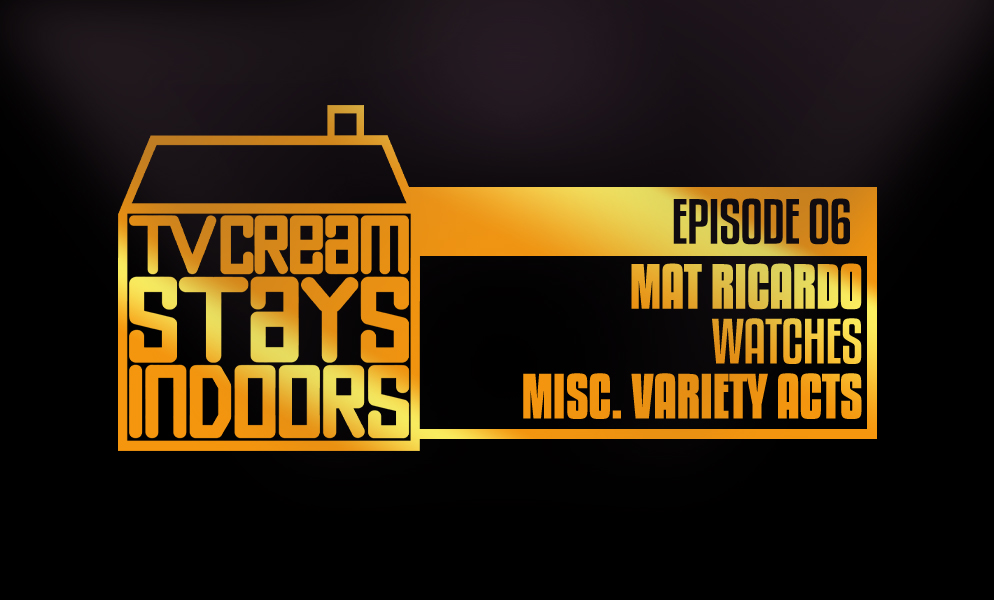 This week, variety artiste Mat Ricardo stays indoors in Southend to watch an array of variety acts, assembled for him by TV Cream (https://bit.ly/TVCIndoors06) – and then he tells us all about it.