The Yogs are Within These Walls, September 1975 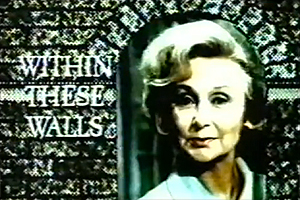 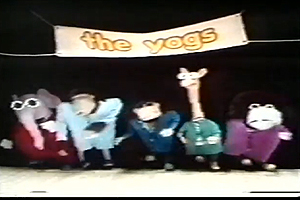 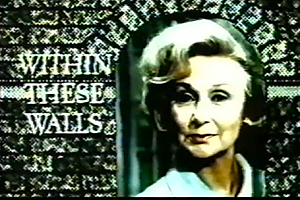 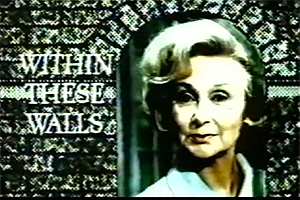 A Chris Morris connection with this moment as well, as the main man is Michael Alexander St John, later the booming voice of The Day Today and Morris’ radio shows. No doubt Morris first encountered him when he was working in Bristol and St John was plying his trade as announcer at HTV, from where he made his earliest contribution to comedy. We’re sorry for the appalling quality of this clip but the hilarity remains, as St John delivers a stirring introduction to a trailer to the forthcoming edition of Within These Walls in his foreboding tones. Of course that’s then followed by the accidental transmission of the least appropriate item ever, the parade of crudely-assembled animal puppets singing about yogurt. That combination of introduction and clip would be absolutely hilarious as it is, but even better is to come as St John is then called on to fill until the trailer is ready. Sadly, bereft of any other information on the programme, St John is obliged to speculate on what it may contain and it’s quite clear that he simply cannot comprehend what might actually happen in a women’s prison. Hence the picture he paints is of some kind of St Trinian’s-style boarding school where a campaign of violence is “a lot of bother” and the governor (“There, you can see her”) will be “rather cross”, but don’t worry, because it will be, apparently, “quite exciting”. Unfortunately St John’s précis of this episode, which now sounds way more interesting than the actual programme probably would be, is then curtailed when the clip finally arrives. We’re sure we’re not alone in wishing that Michael Alexander St John provided the same kind of introduction to every programme on TV. “And now it’s the news which is going to report on some kind of kerfuffle or other and some people are going to get jolly annoyed about that.”