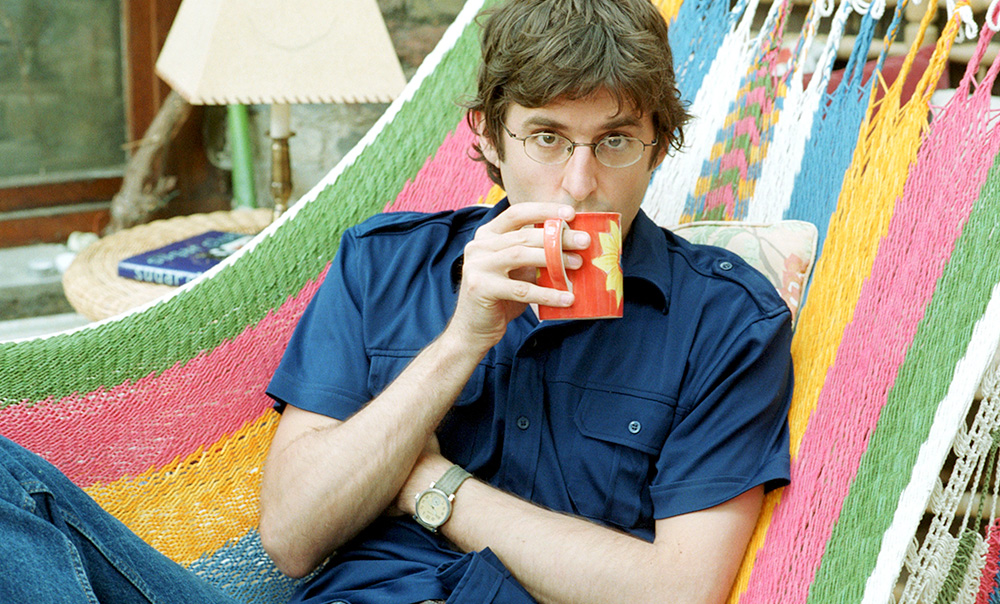 9.30pm LOUIS THEROUX’S WEIRD WEEKENDS, BBC2
Initially, we mourned The Ronson Mission, and needlessly blamed Louis Theroux. But tear off the self-conscious shtick of the title – and, indeed, the titles – and what remains is quite delightful. Always playing the ingénue in these visits to America, Louis fittingly delves into the world of off-Broadway performers. As ever, he charmingly wastes the time of the mentors he collects along the way, including hopeful actor James Lorenzom who wants to graduate from non-paying roles to “the world of commerce” (ie. paying ). Following the thesp to an audition, he captures him in a hopeless attempt at being ebullient to a receptionist: “Thank you, you hard-working thing”. The climax, of course, is Louis himself, rebranded as Lewis Castle, unsuccessfully auditioning to a worldless Craig Revel Horwood (then minus the ‘Revel’) and company for a part in a cruise-liner musical, Hey, Mr Producer! Alas, he’s not the ‘triple-threat’ they’re after. “If I was looking for some quirky, English, off-the-wall character, yes, he has that sort of presence.” 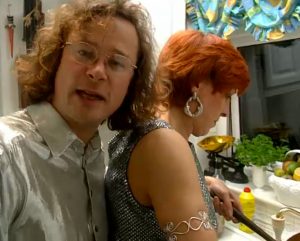 8.30pm TV DINNERS, Channel 4
Fourth and final run of Hugh Fearnley-Whittingstall’s series in which he meet amateur cooks who are planning celebratory suppers. It begins with Michelle from Warrington. She’s marking 25 years as a hairdresser with a “riotous supper”, including anatomically correct nude pasta people, and desserts crowned with back-combed beehives spun from sugar. Still available to view on demand – warning, contains ‘saucy humour’.

10.20pm PADDINGTON GREEN, BBC1
Last knockings of the docu-soap, and emergency locksmith Jason is working around the clock rescuing stranded pensioners and helpless women, while his girlfriend Kate gets some home truths about the relationship.

7.00pm YOUNG, HOT AND TALENTED, Channel 5
A profile of “former glamour model” Jordan, who is now aiming for a career in pop music. It was either this or The Jim Tavare Show.