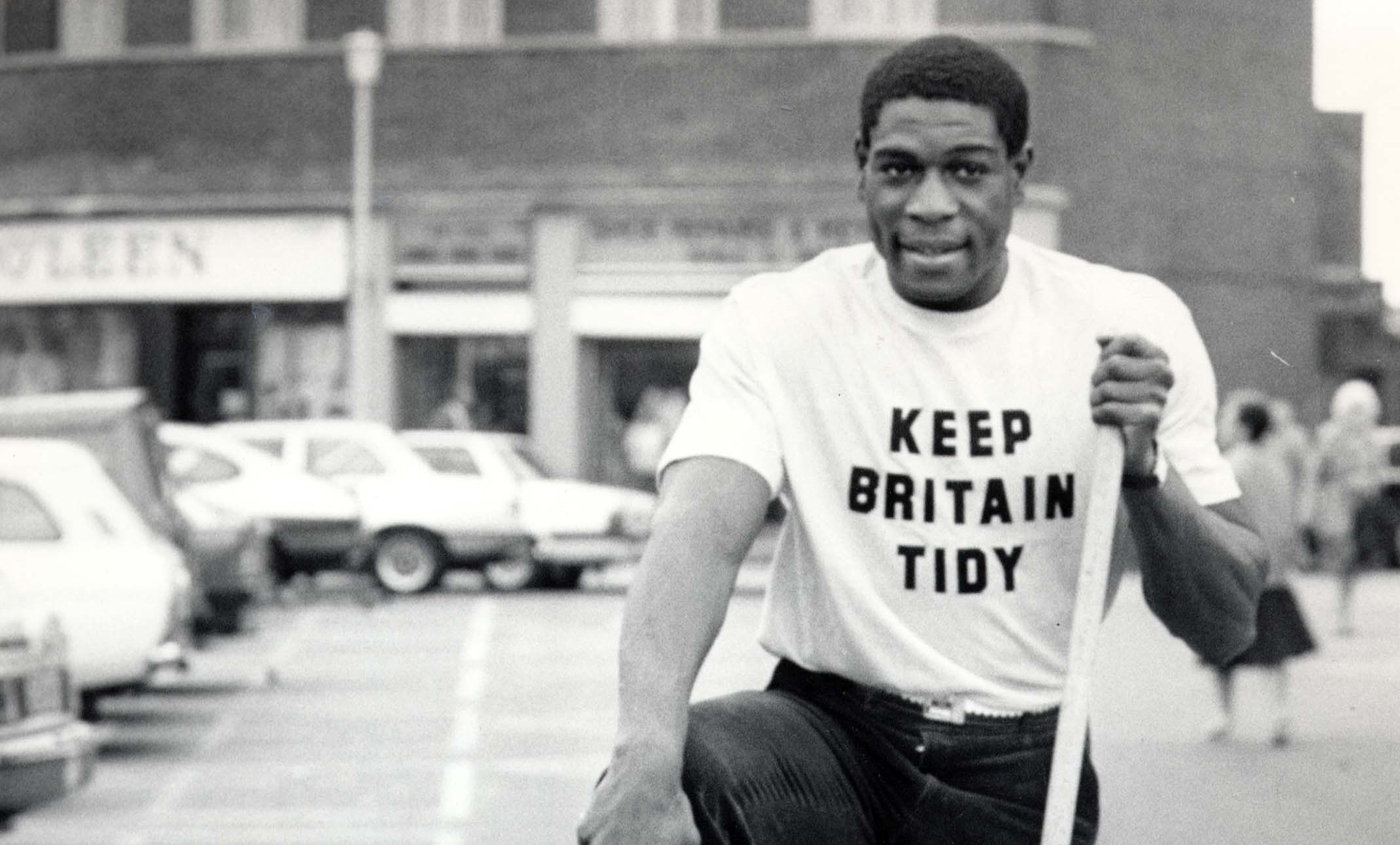 8.00pm PEOPLE, BBC1
It’s Frank Bruno and the wallpaper-bland Simon May theme song about “people like you, people like meat, oh dad she’s driving me mad come see-e-ee-e” or something era for the surprisingly durable magazine show for the sort of people who ask for disinfectant gel if they come within eight feet of a magazine in a dentist’s waiting room. Today’s ordinary people doing amazing things include a recently reunited mother and son being reunited (that’s what it says here), a Doomwatch-esque story about rehabilitating early 1970s juvenile delinquents in a council flat, and Walter Lloyd from Cumbria who has a plan for single-handedly eliminating the Greenhouse Effect. Did that work out? Meanwhile, Chris Serle apparently joins “a vicar, 12 choristers, three students and the Chaplain of Brasenose College Oxford in a strange ritual”. You don’t get that on The One Sh… oh. 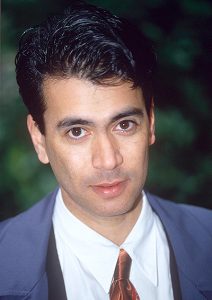 7.40pm ROUGH GUIDE TO THE WORLD, BBC2
Sankha and Magenta stop off in Bombay, which ‘they’ apparently call The New York Of India, where their itinerary includes fashion, finance, jewellery, sex, marriage, nightlife, and meeting everyone from Beggar Kings to some bloke who thinks he’s Madonna. The chances of it having featured a scene where Sankha tried a “that wu-*splutter*-ha-a-as TOO hot” curry and Magenta sort of vaguely halfway smirked a bit are high to say the least.