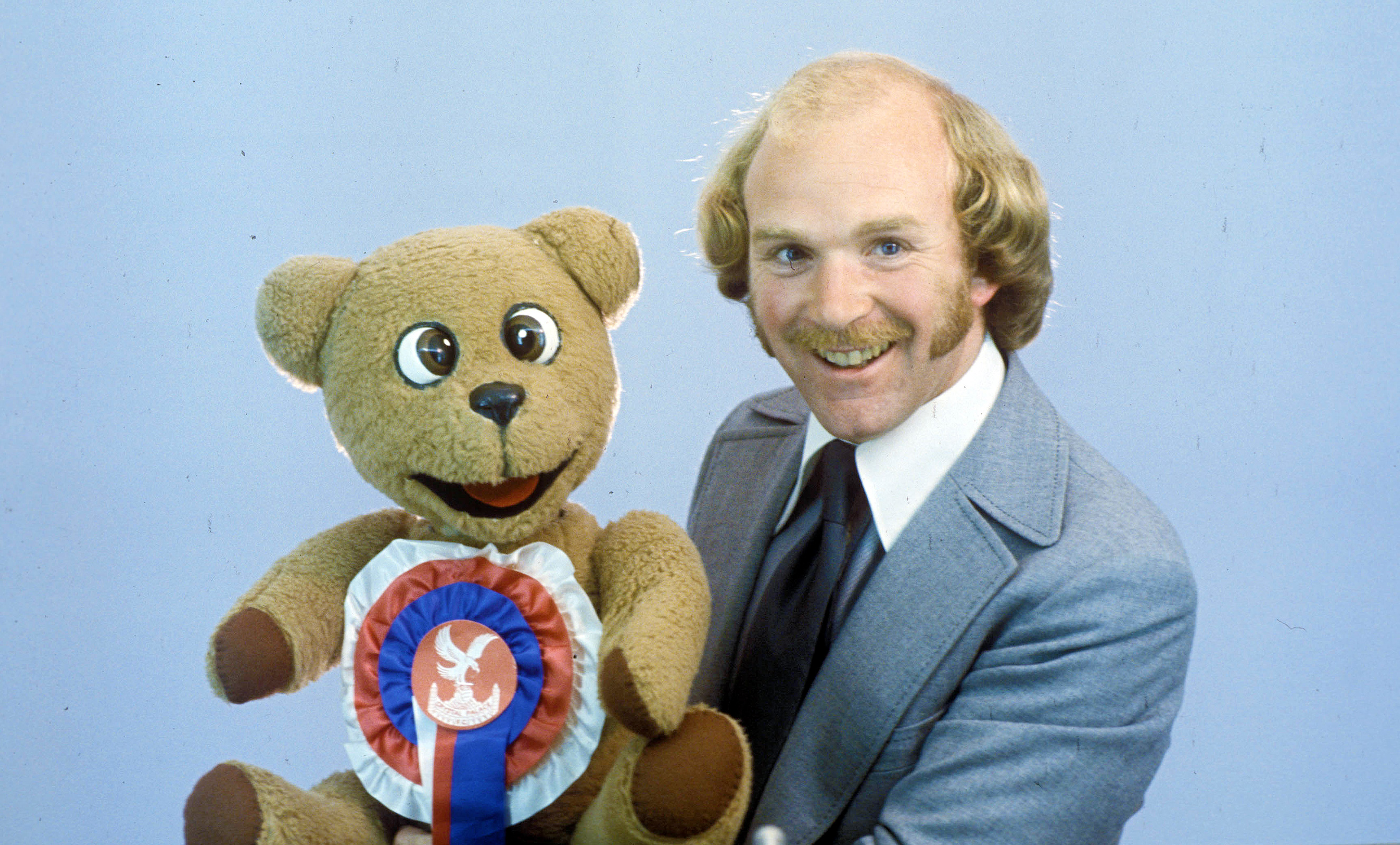 8.00pm SUMMER NIGHT OUT, ITV
There may have been a drought in full swing, but make sure you’re back from the standpipe in time for Tom O’Connor to take your mind off things with the aid of Georgie Fame, Tammy Jones, The Ladybirds, Roger De Courcey and Nookie Bear, and of course The Lionel Blair Dancers; whether Lionel actually appeared with them is sadly not specified. Given the time slot, the jury is out on whether audiences got the ‘regular’ or ‘blue’ (i.e. saying, “Whaay she’s got big tits” to women who didn’t) Nookie. Mind you, in summer – and especially one that hot and dry – a ‘night out’ can be arranged as easily as just walking to the park and back, so you may have been better advised making your own arrangements.

7.00pm GAMES PEOPLE PLAY, Radio 1
A sports quiz that apparently tested entertainers on sport and sportsmen on entertainment, this week with cheeky chappie Jimmy Tarbuck and Crossroads bloke Stan Stennett facing off against boxer John Conteh and rugby player John Dawes for a couple of rounds of Coleman-nodding Water Rattage crossover fun. You’ll never guess what the theme music was. 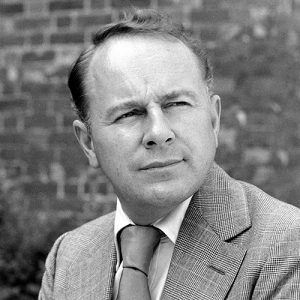 8.35pm WHO SAID THAT?, BBC2
Slightly more highbrow quizzery – apparently spun off from Woman’s Hour – as Ned Sherrin grills Antonia Fraser, Humphrey Lyttleton, Michael Frayn and Gillian Reynolds about ‘who said what, where, when and about whom’. So everyone laughing at that ‘the boy stood on the burning deck’ thing for half an hour, then.