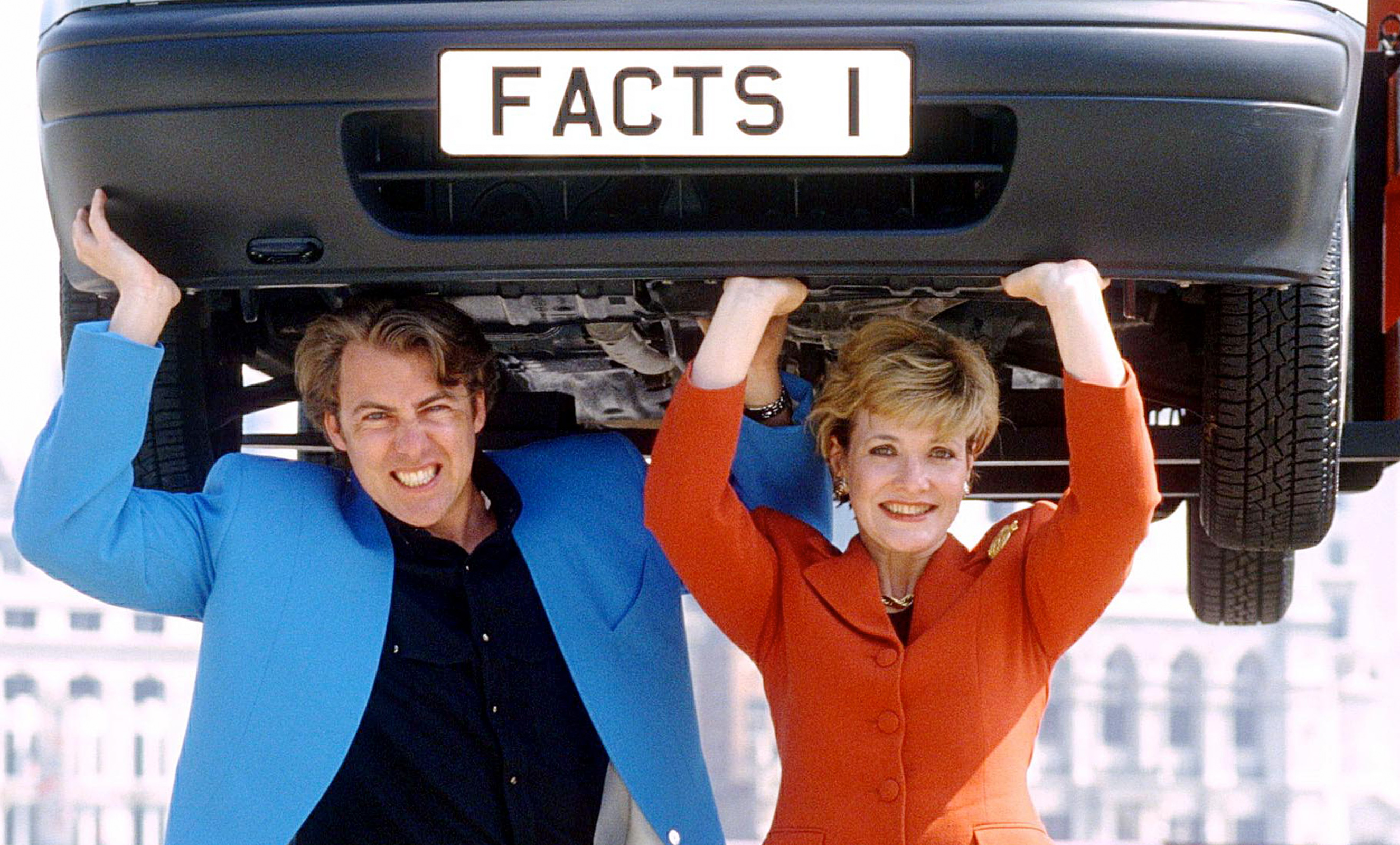 7pm FANTASTIC FACTS!  ITV
Gasp! Jonathan Ross on ITV! This was pretty big news at the time, JR moving from his familiar perch on Channel 4 into the mainstream, his first vehicle for the light channel being this series which was one of the newly-arrived Carlton’s flagship entertainment shows. Sadly for all concerned, it wasn’t very good, a pretty bog-standard collection of silly adverts and Members Of The Great British Public With A Story To Tell, this week including a pair of deodorant testers and an orchestra who used a motorbike as an instrument, like much in the way of Carlton’s early shows attempting to subvert the conventions of light entertainment (big pop art-style graphics, arch scripts) while simultaneously being light entertainment, and not really achieving either, the only memorable bit coming with Wilf Lunn came on at the end to blow some things up. Sadly, there was even worse to come for Jonathan on ITV.

10pm PRO-CELEBRITY UNIVERSITY CHALLENGE, BBC2
Actually, despite all the ire heaped on the Beeb by the papers, we quite enjoyed this summer, as they dug out the likes of the first series of Alas Smith & Jones, vintage Omnibuses and a season of old Wednesday Plays – this week, Peter Terson’s The Fishing Party from 1972 – to fill the gaps, all of which was all new to us. This is a bit less exciting as it was a repeat from the previous Christmas, and specifically BBC2’s Granadaland evening. The show itself wasn’t a going concern at the time, but Bamber came back in the chair for one last time to host a battle between famous alumni – including Stephen Fry and John Simpson – and current students. All a bit of fun, clearly it struck a bit of a chord as twelve months later BBC2 would be about to welcome back the show full-time. 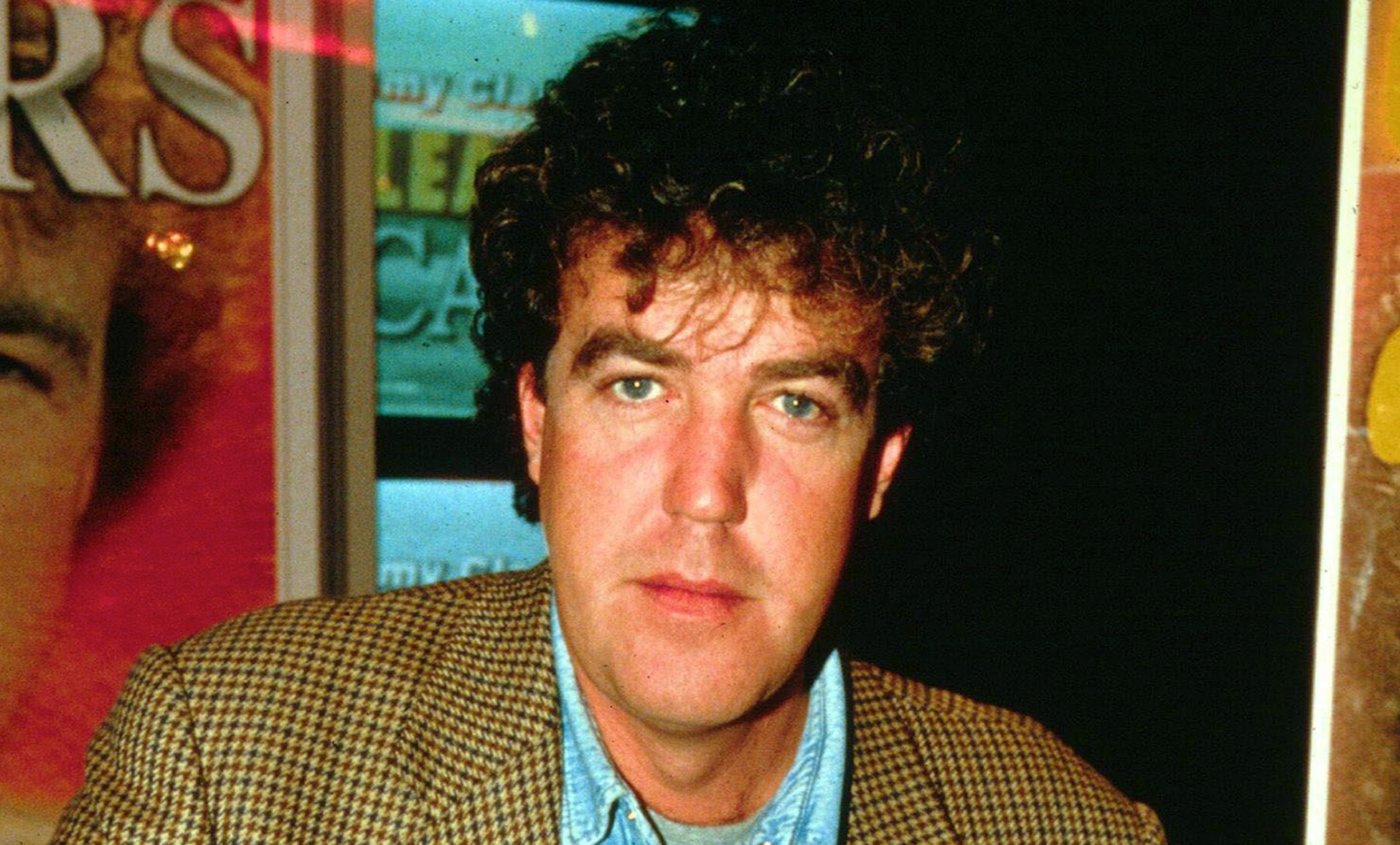 8.50pm CLARKSON’S STAR CARS, BBC1
Bad news, everyone – the BBC have run out of money! Well, not quite, but a massive accounting cock-up led to a bit of a black hole in the budget and meant the BBC1 schedules in 1993 were particularly threadbare, and never more so than in the height of the summer. This is actually the week where the Radio Times put Dad’s Army on the cover, ostensibly to mark its 25th anniversary, which was considered completely taking the piss. Happily for the Beeb, though, this did coincide with the explosion in telly nostalgia – helped by the telly-obsessed likes of Michael Jackson ascending to positions of power in broadcasting – and so many hours were filled with umpteen clip shows, especially in this awkward 10-minute slot filling a gap after an import. We’d just had the Bake’s majestic TV Heroes in this slot, but there were others, including this slight production where Jez – long before his world domination and still just the permed one off Top Gear – linked clips of The Sweeney and The Saint and mused on iconic telly motors. Doesn’t sound much, but as one of the few new programmes on BBC1 that week, it must have been pretty close to nabbing that Radio Times cover.