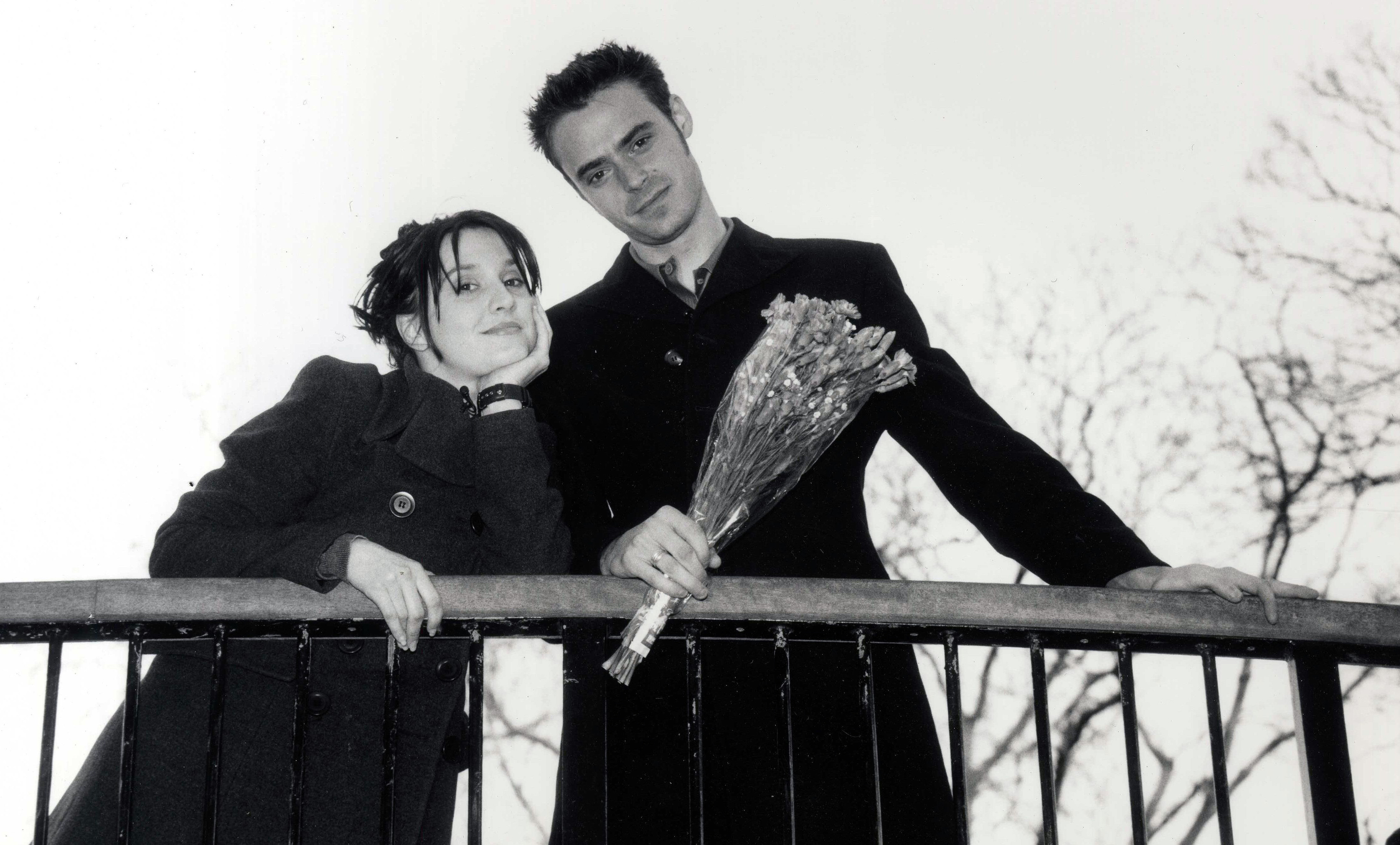 11.35am THE O ZONE, BBC1
Your Wednesday night, there. We know this is a bit early in the day but it does give us the opportunity to wax lyrical about The O Zone which we were always very fond of, not least because we used to love it when programmes from the presentation department gained a life of their own. Indeed throughout its decade on air it transformed from a few links around some pop videos to fill a gap in the summer holiday schedules to a primetime proposition that became a very important showcase for bands of all kinds. This is the second summer The O Zone had been part of But First This, though original host Andy Crane had just defected to ITV and it was now using Chart Show-style graphics to link the interviews and videos. After a few years as a CBBC staple it graduated to early evening BBC2 and gained a regular presenting team in the shape of the likeable Jayne Middlemiss and Jamie “Theako” Theakston, and across YouTube you can watch fascinating interviews with the likes of Radiohead and the Manics, as like imperial phase Smash Hits it happily covered everyone in the charts, regardless of genre, with the same wit and enthusiasm. Back here in 1990, what with it being 1990 it’s a New Kids On The Block special, but that’s OK because it coincided with the release of the Beatles pastiche Tonight which was the best record by several million miles.

7.30pm THEM AND US, BBC1
One of a never-ending series of populist current affairs programmes filling the thankless role as stooge to Corrie on BBC1 (cf Family Matters, Here and Now), Them and Us ran for two series for the early 1990s with the idea being that “us”, ie the Great British Public, would document our battles with “them”, ie the council jobsworths and faceless corporations that were making our lives a misery. With no presenter but instead video diary-style reports (it was 1990) and ahem, the “Vox Box” which would tour the country so you could moan in person. This episode featured surely the ultimate example of “them” in the shape of British Rail who fielded umpteen complaints about expensive fares and endless cancellations. This was the last in the series but it came back the next year with a proper host in the shape of Craig Charles who tried to jolly things along a bit and we think possibly provided a suitable poem each week, but that was as far as it went. 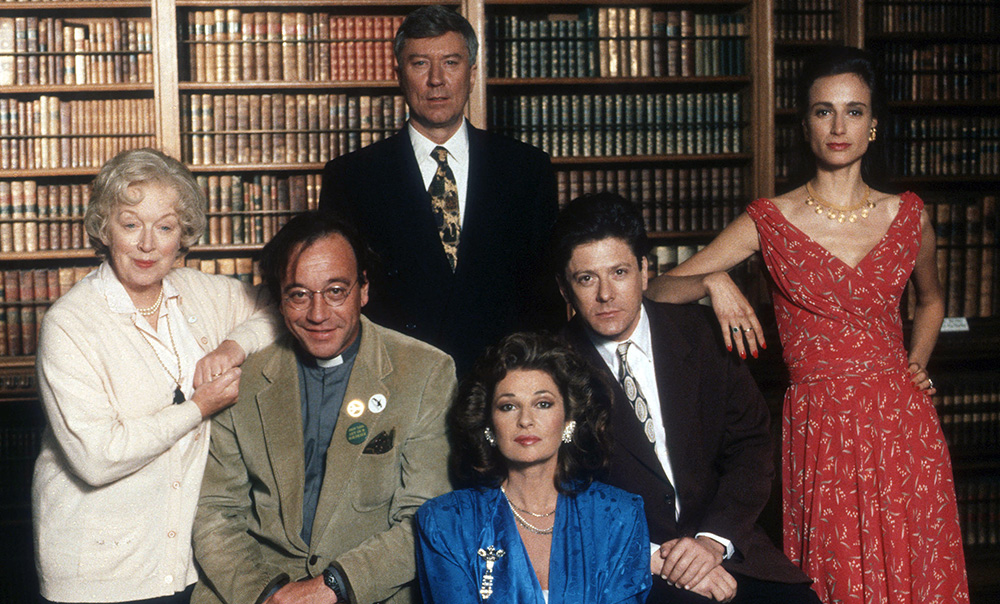 7pm CLUEDO, ITV
Despite appearing a rather bizarre concept, this board-game-on-the-telly was a decent enough success for Granada – as ever, you knew it was a Granada quiz because the audience were behind the host – and it ran for four series, of which this was the first. Later to take the host’s chair was Chris Tarrant who says it was the worst thing he’d ever done on telly (and given the amount of shit he’s done, that’s saying something) and then Richard Madeley, but for now it was the unlikely primetime face of former Money Programme presenter and practicing futurist James Bellini helming the investigations. As the worryingly detailed episode guide on Wikipedia points out, this series also featured real life lawmakers alongside the celebs, so we can see that this week Tony Slattery (obvs) and David Yip were joined by criminologist Coretta Phillips and PC Andrew Lovelady. Together they interrogated the likes of June “Mrs White” Whitfield, Stephanie “Mrs Peacock” Beacham and Robin “Colonel Mustard” Ellis, giving the whole thing an air of respectability it probably didn’t deserve. Oh, and it was Mrs White with the poison in the drawing room, fact fans.