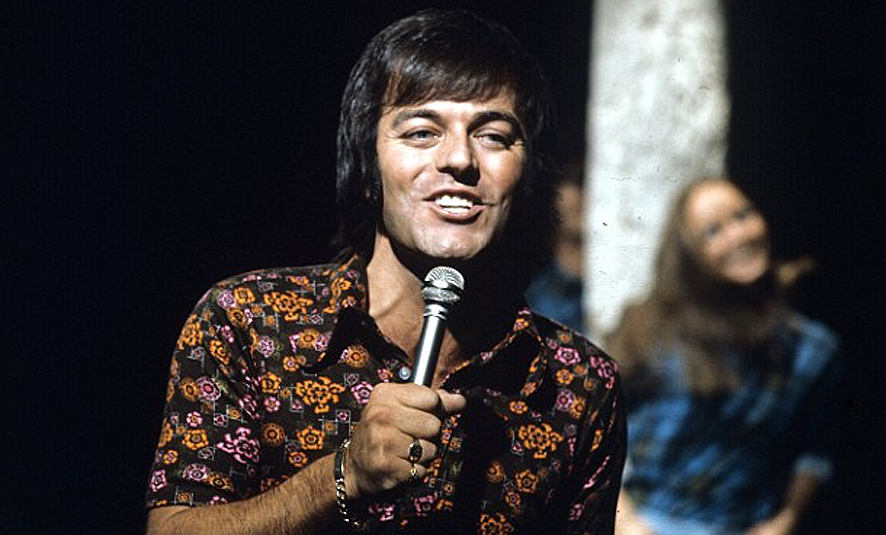 7.05pm TOP OF THE POPS, BBC1
We all know this story – Top of the Pops moved to Fridays in 1996 which everyone knows was the first step towards the axe, even though it continued to plod on for another decade and really, if they wanted to stop making it, they could have just stopped making it. But even in its imperial phase, the Pops wasn’t safe from the whims of BBC schedulers, and come autumn 1974, as part of the new season on BBC1, Tomorrow’s World was followed on Thursdays by dull US sitcom Chico And The Man, only now famous for star Freddie Prinze dying during production, and Pops found a new home on Fridays. That’s where the pop kids found Tony Blackburn tonight introducing 10cc, Olivia Newton-John, Sweet Sensation and, at number one, Carl Douglas finding it all a little bit frightening. But the Beeb were inundated with complaints that Friday nights were no use as kids were all down the disco, and it was back on Thursdays within six weeks. 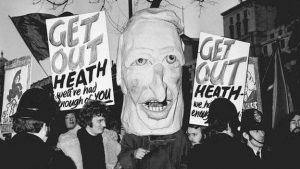 What with it being 1974, inevitably there was an election on, the second poll of the year being called when it was decided nobody had a clue what the absolute dead heat of a result in February actually meant. Much like this year, though, everybody was thoroughly sick of politics by now so rather than replicate the scheduling from the first poll – where an hour-long Nine O’Clock News was followed by an hour-long News at Ten followed by an hour-long Campaign Report on BBC1 – the bulletins were only slightly extended and this bijou 15-minute summary was all you had to suffer on BBC2. On the night itself, meanwhile, the Beeb’s exit poll predicted a Labour majority of over a hundred seats, which would have meant all this political turmoil would have been settled and a serene few years would surely have followed. It was actually three.

8.30pm ROMANY JONES, ITV
Much as Leonard Rossiter had the misfortune to die straight after filming the appalling Tripper’s Day, which was no epitaph, so too was the great James Beck very poorly served by this sitcom being his last work. Created by Ronalds Wolfe and Chesney, it was piloted by Thames but they didn’t fancy it because it was so vulgar, so unsurprisingly the series turned up on LWT. In fact there were four of the bloody things, based on the adventures of a pair of warring gypsy neighbours on a caravan site, with Beck’s nemesis played by Arthur Mullard. Beck died after the second run, though, so in his place came Jonathan Cecil for this third one. And even when this came to an end, Wolfe and Chesney were so enamoured with the concept they spun off Mullard’s character into another series, the even worse Yus My Dear. And to think people complain they axe sitcoms too soon these days.