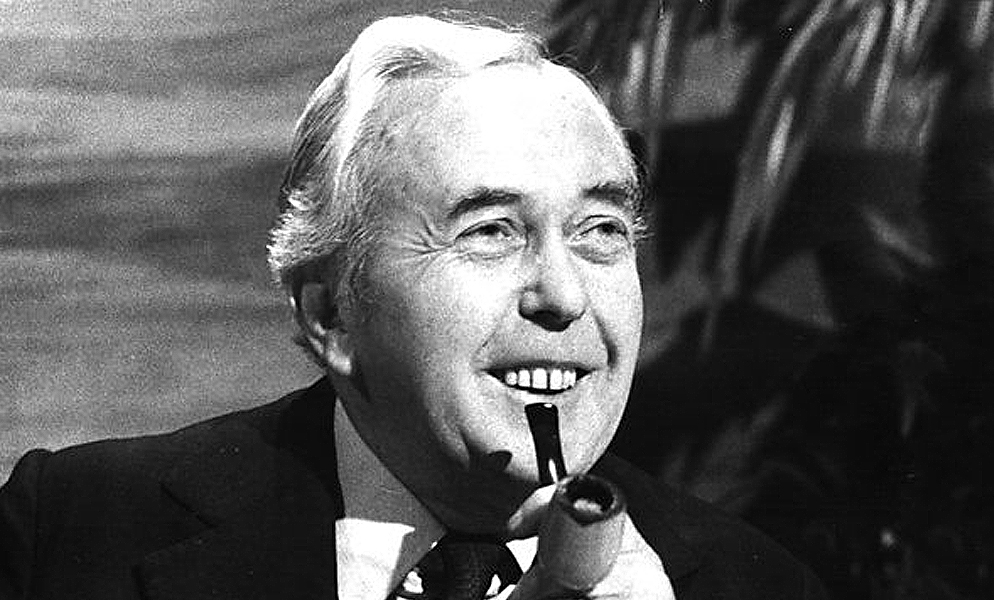 11.30pm FRIDAY NIGHT… SATURDAY MORNING, BBC2
For such a comparatively short-lived series, FN…SM has been good to archive researchers down the years – and this edition is the motherlode as it’s Harold Wilson night.  So that means Harry Secombe giving him the raspberry, a bemused former PM sitting opposite a bemused Pat “Sparkle” Phoenix, plus interviews with Tony Benn and Freddie Trueman, which were probably serviceable as they have been less prominently featured on shows about how shit the 1970s were.


4.25pm JACKANORY, BBC1
As much as we always preferred Jackanory when it had multiple readers on the same edition, let’s face it, we know now and we knew then that this was cheating.  Still what power for good can bring together Jan Francis, Bernard Cribbins, Maurice Denham and David Wood for the show’s 3,000th celebrations?  Why, the 1970s’ obsession with The Hobbit, that’s what.

10:15pm POINTS OF VIEW, BBC1
There are lots of surprises when you go back to revisit Took-era …View, most notably that it didn’t always feature ‘When I’m Sixty-Four’ as its title music and that the show could sometimes be screened quite late at night.  Viewers’ letters in this ep read by Alec Bregonzi, Michael McClain, Marie Sutherland and Angela Piper. But which of Angela and Marie would have done the precocious young child voice?