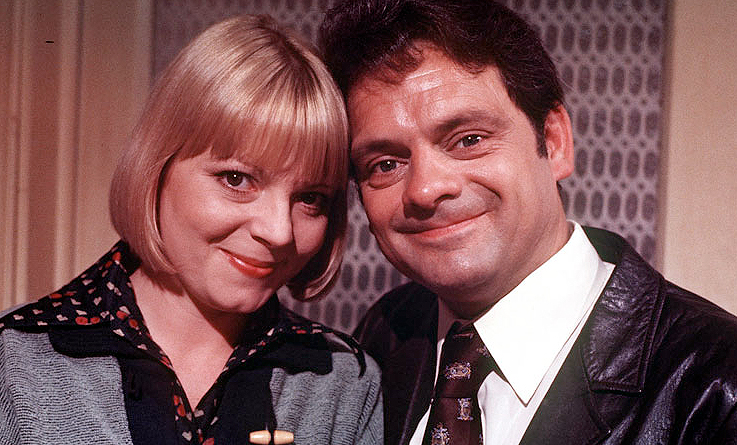 7pm LUCKY FELLER, ITV
Sitcom antics in the form of this fondly-remembered yet little seen Before They Were Famous vehicle for David Jason, starring TV’s future Del Boy as the Rodney-esque younger brother of a slippery South London wheeler-dealer type. What’s more, after blocking repeats and releases of 99.9% of his early outings for many years, when Jason recently relented and allowed it out on DVD, it turned out to have a certain falling-through-the-bar gag present and correct. There’s no correlation there we’re sure. 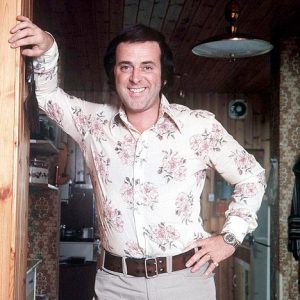 8.15pm, FIREWORK FIESTA, BBC2
Terry Wogan is the host for this special night of, it says here, colour, action, and thrilling firework displays. Also along for the musty-smelling sausage rolls and frenzied whacking of sparklers out of toddlers’ hands were the Mr Kite-worrying lineup of Roy Franzen, a ‘human torch’ who dived into a cauldron of fire; Hans Moretti, doing escapology on the end of a burning rope; Stromboli, ‘the man who eats fire’; and The White Helmets Royal Signals Motor Cycle Display Team who doubtless unexcitingly ride through a wall of flame. And all of it organised by The Windsor And Eton Round Table, apparently. Exactly the sort of nonsense that gets blowhards complaining about how you wouldn’t be allowed to do this now because of EU Health and Safety gone mad or something, conveniently ignoring the fact that this sort of thing is on all the bloody time, it’s just they put proper entertainment values into it now. Usually involving John Barrowman in some capacity.

11.25pm WEEK ENDING, Radio 4
Well, we’re really having to cast our net wide this evening. Satiyrrre-loving masochists have a field day as Bill Wallis, David Tate and Creamguide (Films)-friendly soundtrack geezer Bill McGuffie ‘take a late-night look back over the week’s news and illustrate the funny side’. We can only imagine how sharp those zingers about British Rail’s new Inter-City service must have been. Anyway, the main reason we’re billing it here is that this edition dated from Fred Harris’ brief swelling of the ranks, presumably on account of his pun-trading expertise with Humbug and the spoons. He seemed to enjoy taking the piss out of Week Ending in The Burkiss Way, if that’s any help.