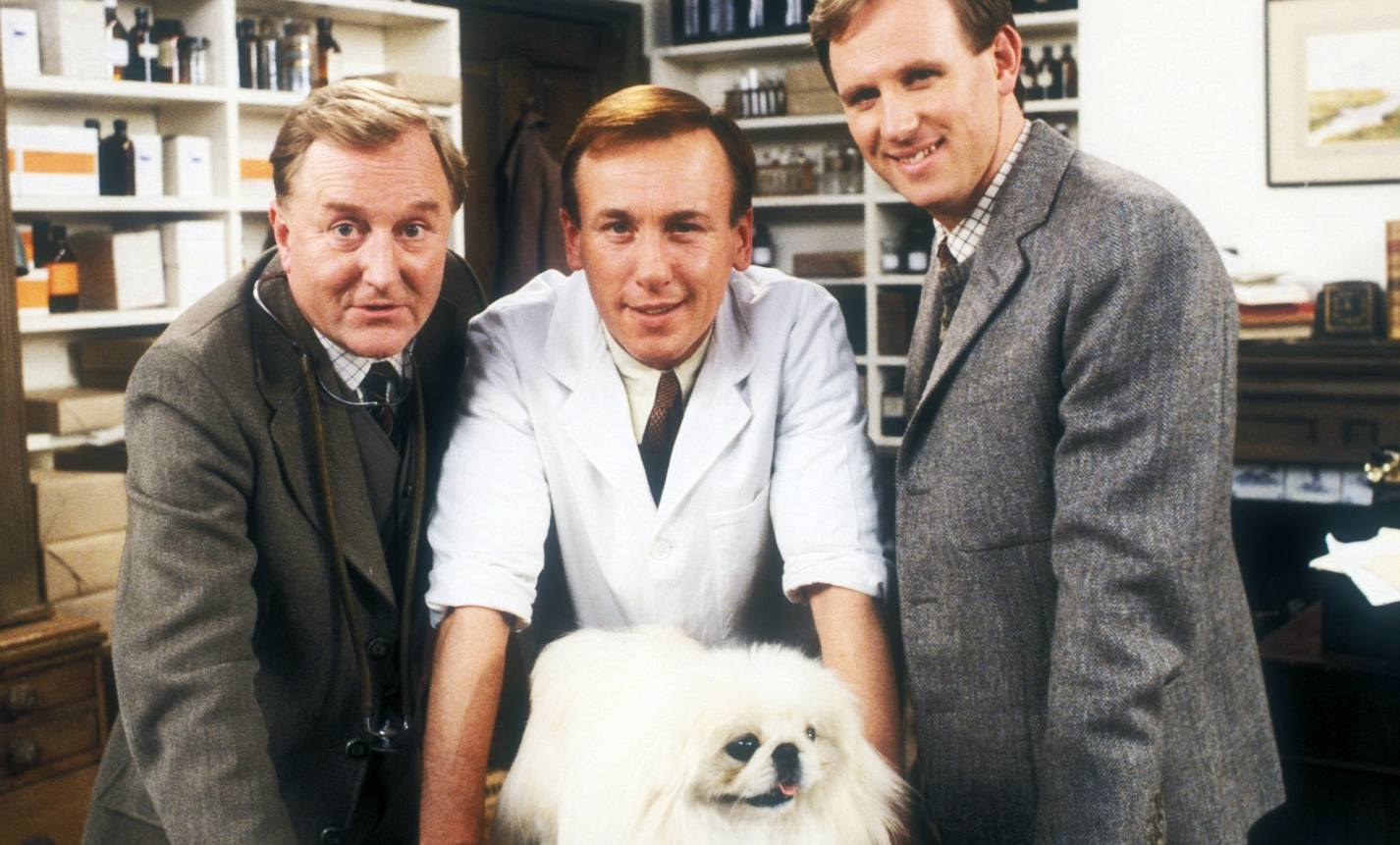 9pm ALL CREATURES GREAT AND SMALL, BBC1
It’s prime Carol Drinkwater and pre-Calum Buchanan – basically it’s imperial era All Creatures Grunt and Smell, albeit a Friday night repeat of an episode first shown the previous year. ‘Breath of Life’ was one of those series finales back when telly didn’t really do that, save for being slightly more elegiac than usual.  Here we have another turn for that whole ‘circle of life’-type parable beloved of programmes where animals die.  Additional note: isn’t the drumming on the title music deceptively funky?

7pm SURVIVAL SPECIAL, ITV
Ostensibly the survivor referred to in the show’s title is the creature featured in that week’s episode. However to our impressionable young eyes, it felt like the real survivor was the ropey old film the show was shot on. This week’s episode features man’s greatest fear… it’s sharks! 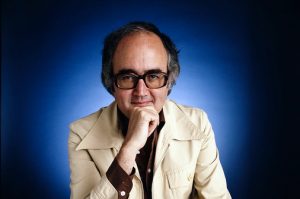 8pm SEVEN TO ONE, BBC2
The weekend is here – it’s the late 1970s, so what do you know?  It’s a high concept chat show from the BBC. The innovation here is that each week “seven people from all walks of life have a chance to meet and exchange views with a personality of their choice.”  On this edition the person of choice is James Burke.  With seven interviewers at hand, surely one of them has to ask “what’s it like living with your stupid surname?”