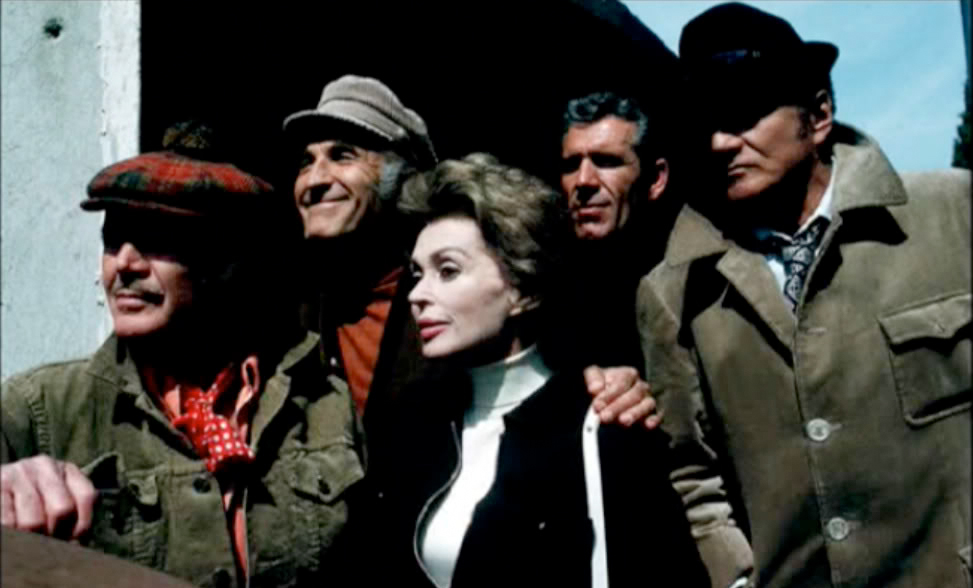 ROLLOCKING RESISTANCE capery wherein four French veterans reunite 30 years on to sweep the Riviera streets clean of loitering Nazi war criminality. Casting of the kind only capable by Lord Lew found none other than JOHN MILLS leading the charge as Tommy Devon, codename Elephant, aided by BRIAN KEITH, BARRY MORSE and LILLI PALMER. Eponymous moniker was their old World War Two “handle”, revived for contemporary do-goodery and subsequent other “acts” of, well, social justice. Only lasted six episodes. Theme tune, thanks again to the golden Grade touch, by Macca. And his missus, officially.