IT’S THE CHRISTMAS HOLIDAYS, school’s out… so why not draw the curtains so there’s no light on the telly and tune in to PLAY CHESS? Near-miss International Grandmaster Bill Hartston teaches pale and wan kids the rudiments of the board game. Originally had a board showing moves for the TV where you could clearly see the silhouette of the bloke standing behind it moving the two-dimensional “pieces”. Later Psion Chess on an Atari ST was deployed. Scary titles where animated pieces rose up out of the board and loomed ominously towards the camera. Oh, go upstairs and get dressed! 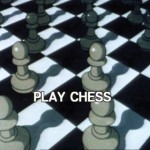 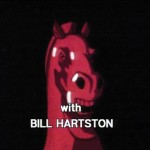 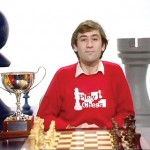 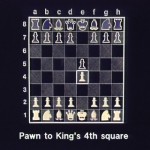