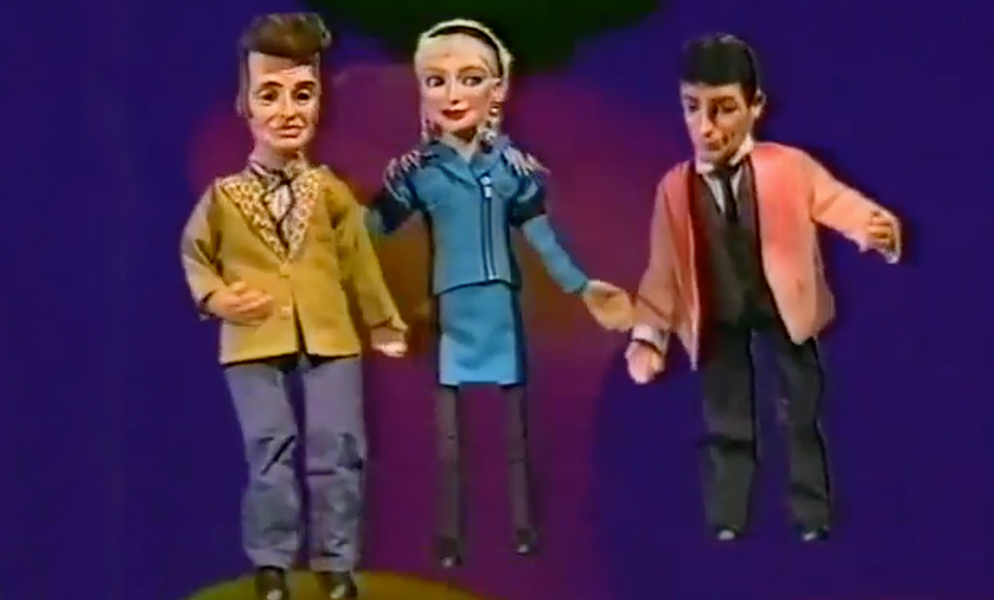 ONE OF THOSE self-styled comedy showcases that did nothing of the sort. Revue format-meets-crappy sitcom about imaginary Crumpsall Theatre. HENRY NORMAL (who jumped ship after one series), FRANK SKINNER (in Teddy Boy phase) and JENNY ECLAIR were your titular trio, all being largely unfunny until BILLY WRIGHT came on with an accordian and made it even worse.