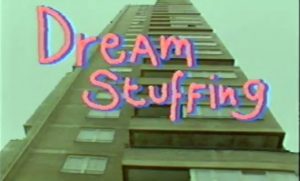 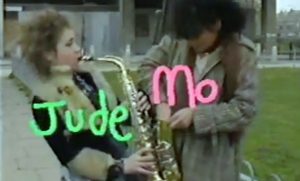 OK, WHO let this in? Ultra right-on com from Jeremy Isaacs-patrolled C4 (i.e. not funny) when minority meant what it said: two women on the dole, with a gay mate and a black DHSS officer.