Prompted by Monday night’s superb BBC4 documentary, TV Cream has riffled through its own Monkhouse memorabilia for a few snaps from the great man’s Golden age. 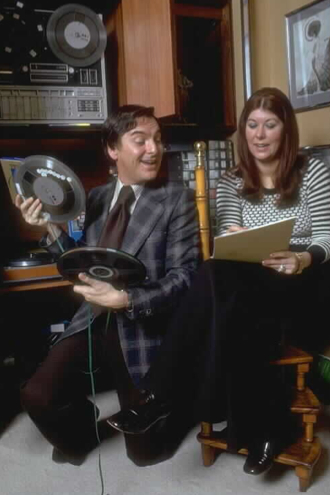 "Love is blind. That's why you see so many spectacles in the park." 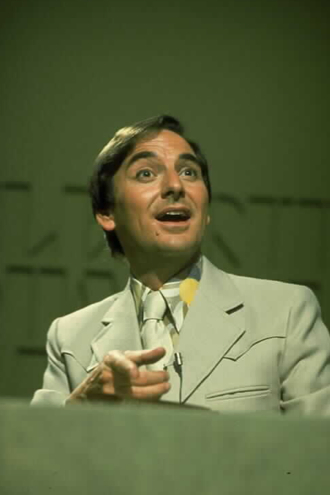 "My New Year's Eve couldn't have been duller if I were Adam." 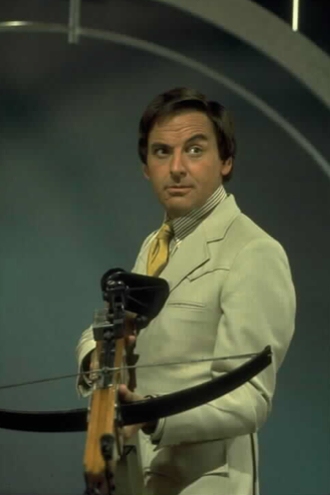 "I went to a Gay Nineties Party. All the men were gay and all the women were ninety." 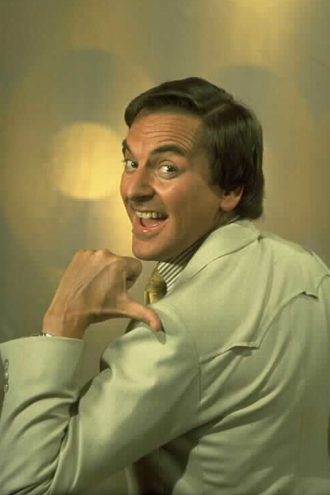 "Ronnie Corbett's had his pocket picked. Now that's what I call stooping low." 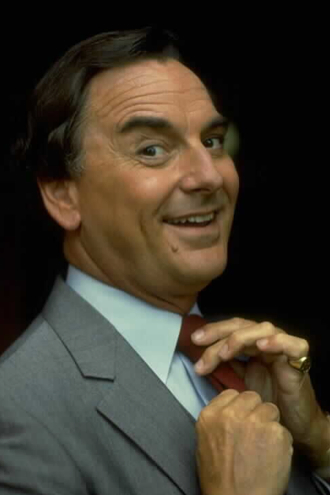 "I went to my taxman and said: have a heart. He took it." 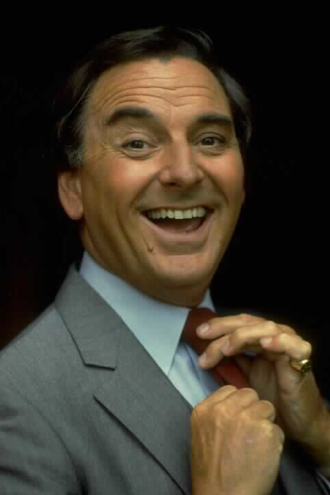 "I find that life is like a shower. One wrong turn and you're in hot water." 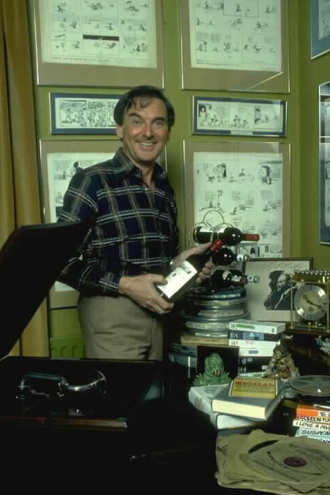 "If it's true that history repeats itself, where are those 1950s prices?" 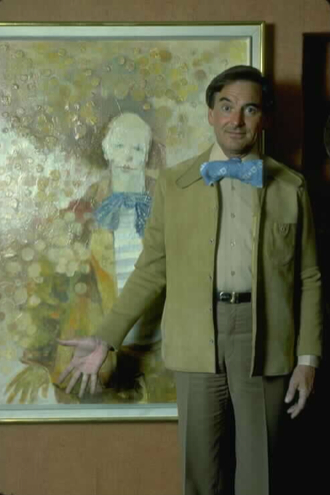 "The government wants a working majority. They should do more to get a majority working."