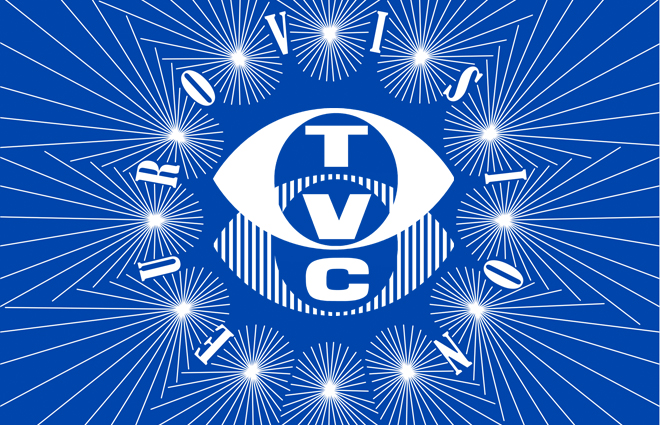 It’s Eurovision Song Contest time again, those few days when Britain, which has offered up a few useful pop acts over the years, tells itself it’s hopeless at music. Being “so b*d it’s g**d” means it’s become an epicentre of common knowledge cliches and assumptions, all of which are false.

Taking breakaway eastern European states out of the voting for the last few years would have made no difference to the winner, Katie Boyle hasn’t been directly involved since 1974, “nul points” is never said because the hosts only tend to read out the scores of the leaders (and even if they did they’d say “no points”, and were they to then read it in French they’d say “zéro point”) and most of those nonsensical entries know exactly what they’re doing. On this last point see under Austria’s Boom Boom Boomerang from 1977, only mentioned now to mock the lyrics and the back-to-front costumes even though both were intended as mockery. We only believe the UK is the sole arbiter of comedic intent because Wogan kept telling us so, when in fact Britain’s reluctance to offer anything other than plain seriousness is usually its downfall, especially that year Scooch were entered because they were “camp”, at which the rest of Europe put its metaphorical hands on its hips and just stared at us slowly shaking their heads as you would at someone who gets the wrong bit of the joke. Oh, and Dustin The Turkey didn’t get past the semi-final stage.

Back in the Creamup days we’ve covered A Song For Europe and the TV and radio coverage, so this time we’re offering TVC’s dream Eurovision line-up – a set of the songs we most like, one per country from the most regular entrants, all from the Cream Era. It may not be entirely representative of an average Eurovision final’s range, largely because of a no big ballads policy, but it’s what Eurovision should be about to us. Find our choices the other side of the reprise of the 1977 winner with gallery talkback from the Beeb’s Stewart Morris. Just as long as the caption roller works everything will be fine.