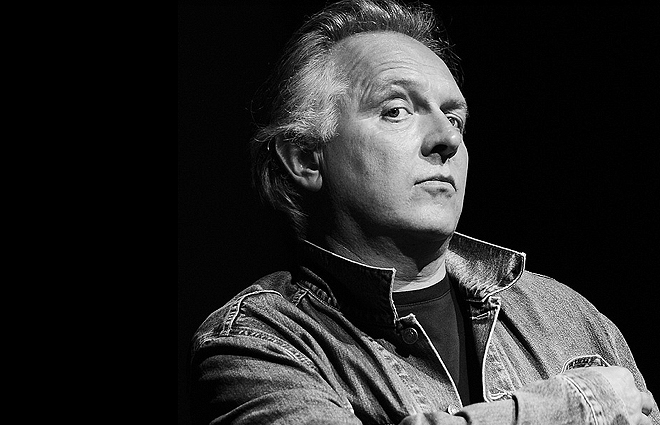 “Hands up who likes me.”

TV Cream’s hands are up and waving. And we’re wailing at the news the unkillable (cos he came back from the dead) Rik Mayall is no more. A seminal comedy star who, if you’re anything like us, pretty much defined the kind of things you found funny, has gone. And much too early.

Hopefully we’ll put together something a bit more fulsome soon. But until then, here’s something he said to TV Cream in 2013 about being 55.

Being in your mid-fifties is not… it doesn’t hold. When we’re in our twenties we’re thinking, “Fuck, I don’t want to be 50, I don’t want to be 60!” I’ve got good mates now who are in their sixties. I’ve always been ever so slightly younger, just two or three years younger than the guys in my gang and I didn’t have a problem with the male menopause in my forties, which a lot of guys do. They think, “I’m getting a bit of a paunch, I’m going a bit bald, I’m not as interesting as I used to be, I get a bit tired and I’ve got to give up smoking and not drink so much”. They get the blues. I didn’t get that because I was off my head – I’d had my brain smashed in [by a quad-biking accident in 1998]. I was just trying to think properly, so by the time…