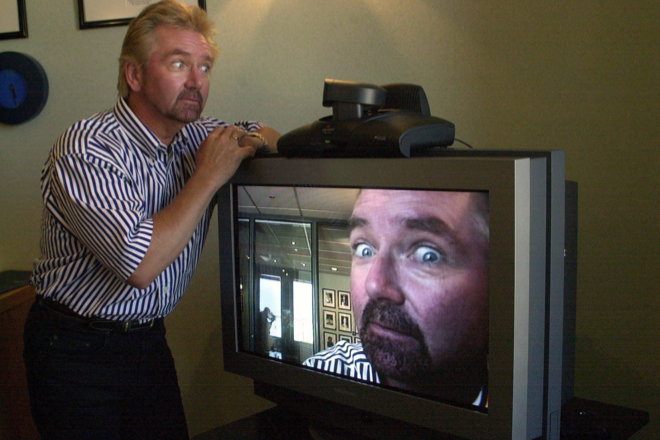 VETERAN ENTERTAINER AND BUSINESS TYCOON Noel Edmonds, 63, popped up on YouTube the other week to deliver an unexpectedly tart state-of-the-nation address.

Taped in what appeared to be a long cupboard, or possibly one corner of a parish rectory, Noel explained his recent behaviour in first tracking down and then giving a stern talking to the person behind a recent “Kill Noel Edmonds” campaign on Facebook.

It was vintage Edmonds: embracing something in order to decry it; framing his actions as a consequence of being “involved in TV and radio for over 40 years”, and likening himself to a United Nations weapons inspector.

But perhaps the most intriguing thing to emerge from the two-and-a-half minute oration was the news that Noel employs a company to patrol the internet hunting down anything and anyone that is talking about him.

The first thing to say to that is: hello! Thanks for looking in!

We hope that, whoever and whatever you are, you believe like us that Telly Addicts was great up to the last series, and that the bit in Noel’s House Party when Jon Pertwee showed up and said “I heard he was thick – I thought they were talking about his waist!” is the best non-canonical Dr Who episode ever. 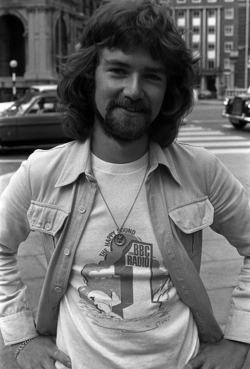 But the next thing to say to that is: hang on. The idea of, in Noel’s words, using a company to “monitor the internet and social networking” sounds, how shall we say it, a bit… Orwellian.

But isn’t there some Pilate-esque hand-washing going on here?

Yet is this really the best use of the time of the company in question, which exists, as far as we can tell, principally to tackle the cyber bullying of people who don’t own £1.7 million Grade II-listed manor houses in Devon?

Forgive us sounding confrontational, oh spies of Noel, but words can be weapons. Oh yes. And to paraphrase the man himself, like all weapons they can be used for bad as well as good.

Actually Noel, if you could offer us an example of a “good” weapon, we’d most be most grateful – especially as you are a man who says they “don’t like confrontation” and who believes “in conciliation and mediation.”

Don’t worry, officers of the Noel police, we’re don’t want our hero dead! We just don’t want stars like him thinking they know all about social media just because they’ve read a dossier about it, or met a person who has been on the internet. Because those stars might then want to try and control it, in the way in which they control so many things. And that really would be an absolute disaster for society!

Remember: responsible use of Noel Edmonds is absolutely vital for life in Britain. 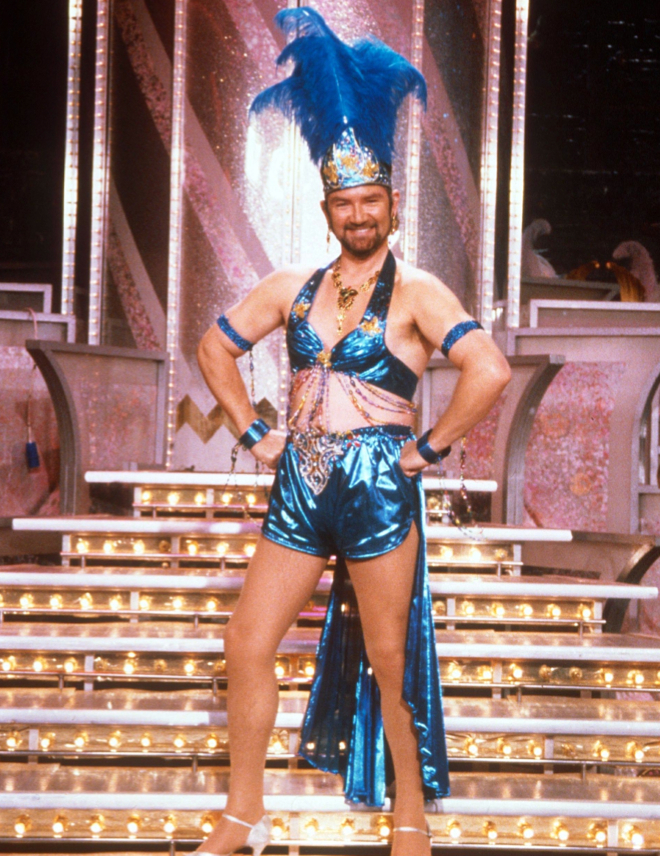