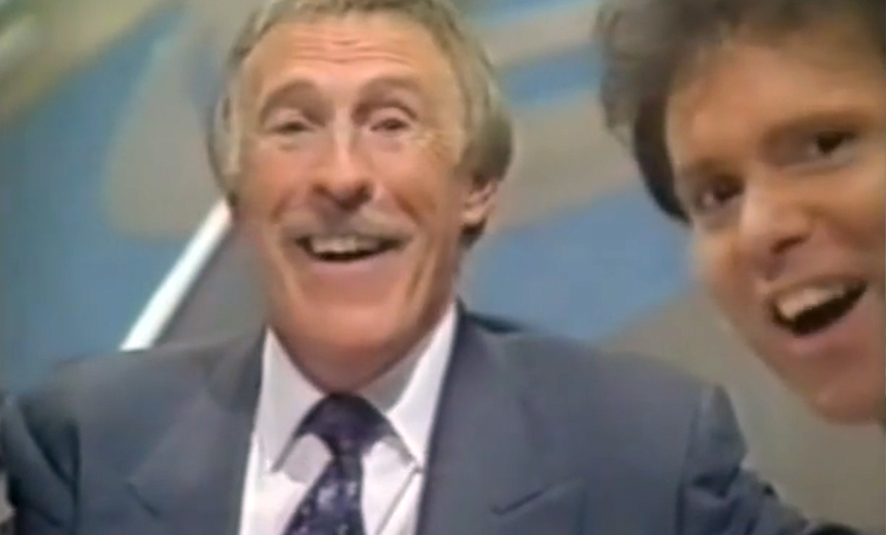 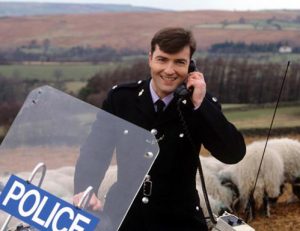 7.15pm 100{30e2395aaf6397fd02d2c79d91a1fe7cbb73158454674890018aee9c53a0cb96}, BBC2
The ghost of Nozin’ Aroun’ always haunts the Beeb’s attempts to create shows aimed at teenagers though this effort, intended as a halfway house between CBBC and DEF II, was a little more credible than most. Much of this was thanks to the presence of Trevor and Simon, during their year off from Going Live, who contributed sketches throughout and were even permitted to do some mild swearing, while John Hegley offered up his poems. TVC watched it every week, though we can’t remember much else apart from an interview with Reeves and Mortimer filmed on a pig farm and, one week, a Mary Whitehouse Experience-styled comedy slot with teenage stand-ups including one Vicky Coren. It would have come back the next year, but was cancelled due to a BBC economy drive, so this was the last we saw of it.